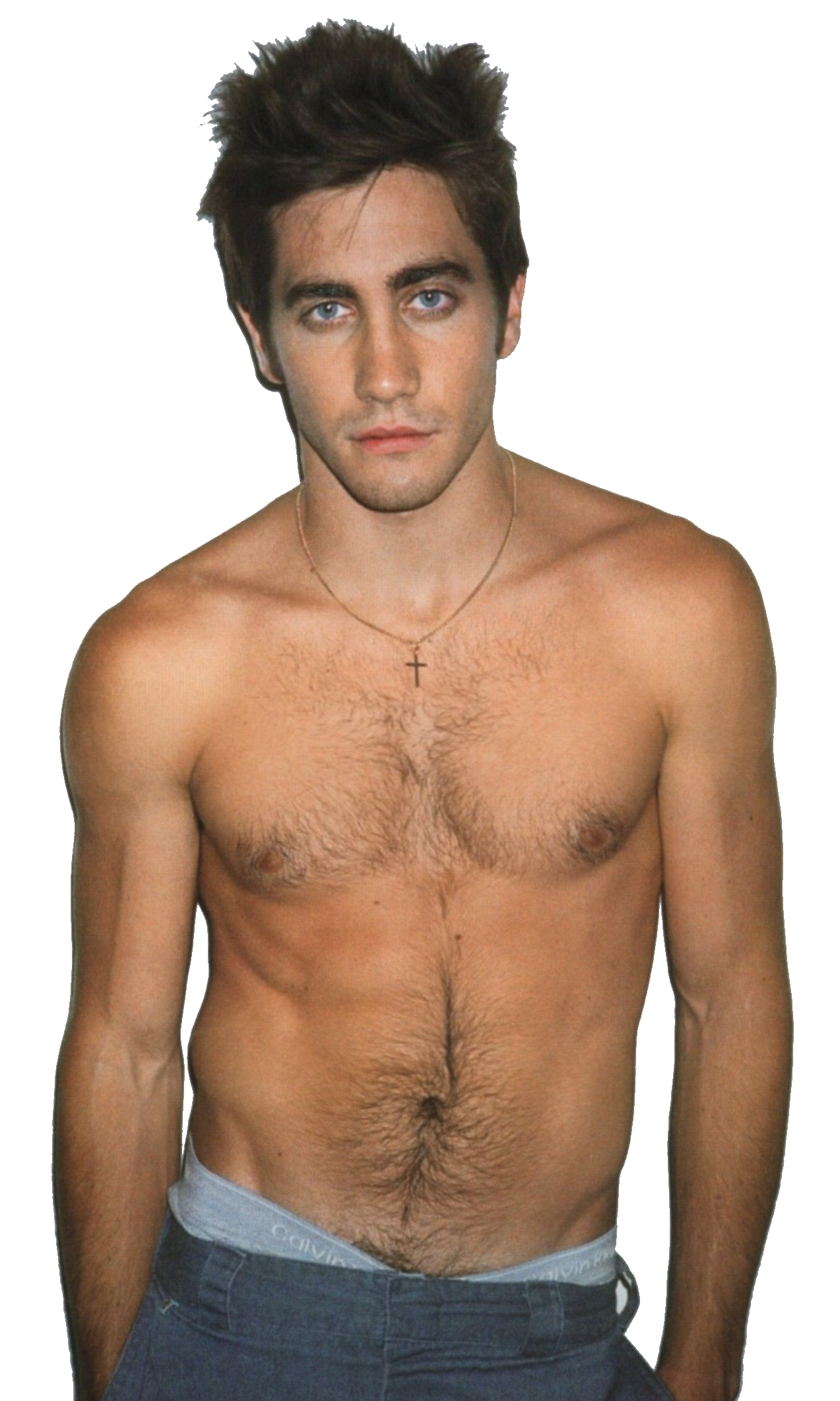 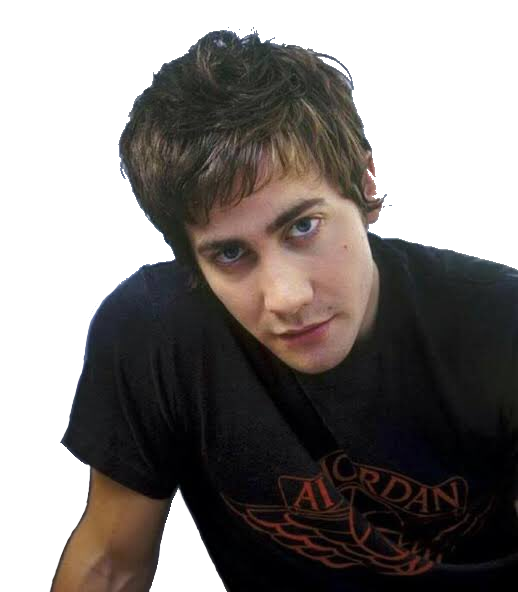 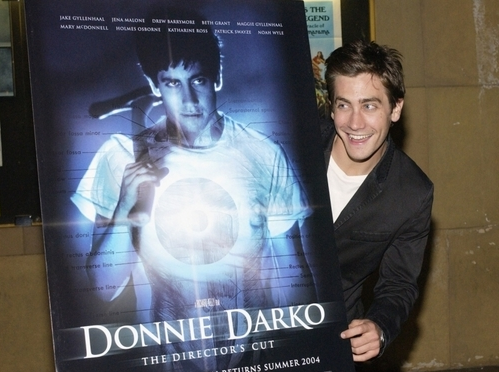 jake gyllenhaal is my favorite actor of all time ♡ i think he is very talented, handsome, and cool. so here is my ranking of all movies ive seen him in ^_^ ♡

it's hard to pick a number one but i think all existential goths can agree donnie darko is very epic and jake really was that guy. this is one of my all time favorite movies. without his amazing performance this movie would not be the cult classic that it is today. he was only 19 when this was filmed. i love his performance in this, he is amazing in every scene, the movie 100% relies on him, and he delivers. my favorite is "what kind of emotional issues does your dad have??" 10/10 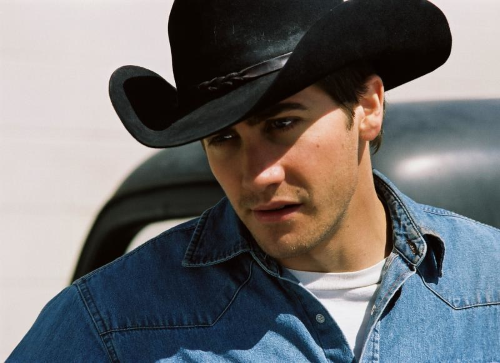 brokeback mountain is another one of my all time favorite movies. along with heath ledger, jake gives an amazing and unforgettable performance. his character is so lively and upbeat but also very pained and tormented and jake portrayed him amazingly. he acts so naturally and believably which is why it's so easy and painful to get attached to his character in this. 10/10 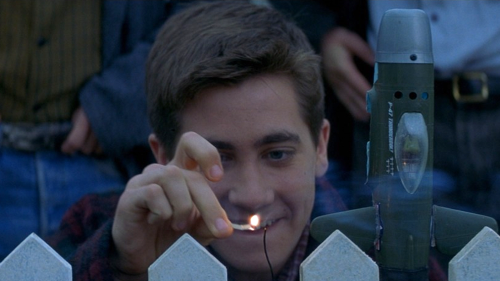 october sky is such a good and inspiring movie. it's the kind of movie that gets shown in science class when you have a substitute teacher but you remember it for the rest of your life. and a huge part of that is because of jake's amazing performance! he was only 17 years old when filming this and he completely carries this movie. i love the hopefulness, his quest for knowledge, and aspiring to become more in life. it is very emotional to watch. 10/10 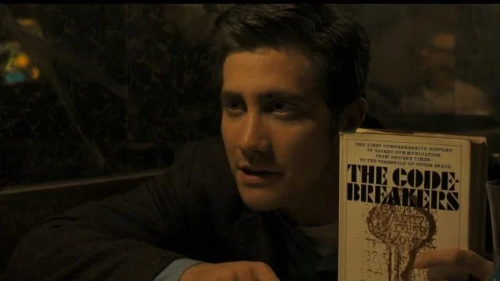 zodiac is an awesome movie with a lot of good performances but the best being from jake. i love how naive and susceptible his character is portrayed as, and how neurotic and obsessed with the case he goes on to become. i think this movie did a good job of making an interesting dramatization of the actual zodiac case. 9/10 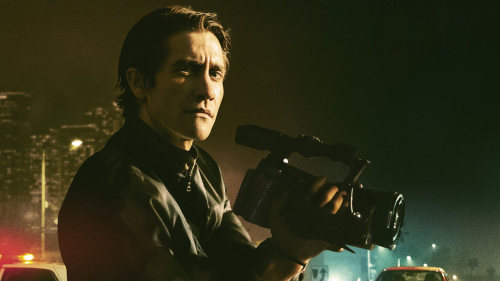 i think this is one of jake's most famous and highly regarded performances, and it is really good. the story is very interesting and unique, i like that the protagonist is quite morally skewed. the only thing about this movie is that they literally made jake look like a crackhead. i know it was part of his character but omfg. but anyway this is an awesome movie and the reason its so good is because of jake bringing this insane character to life. 9/10 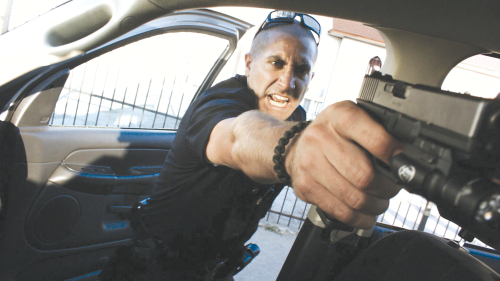 i like this movie because of the found footage aspect. i think found footage movies either work or dont, and in this case it worked well. i was a bit annoyed they made jake shave his head for this but he still looks handsome. the story is very interesting and unexpected things happen all throughout the movie, especially the ending is a surprise. jake's character was very charming. 8/10 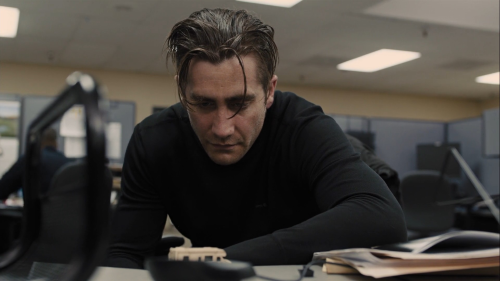 the writing in this movie starts off good but goes wack towards the end specifically concerning the villain. however jake's character was the coolest part of this movie, i liked his increasing twitch throughout the movie, and especially how he's the hero of this story. 7/10

8. the day after tomorrow

it's more about jake's dad than jake but jake was pretty cute in it still so i liked it. i liked the plot line of the father racing to save his son, it was sweet! ♡ 7/10 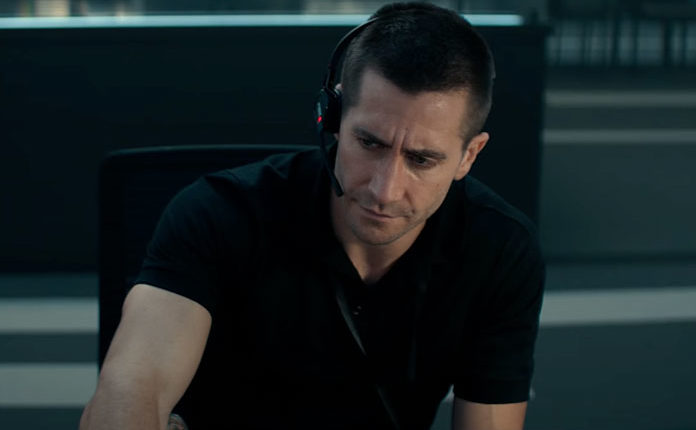 this entire movie is jake on the phone. if it was anyone else i wouldn't have liked it as much, but because it was jake, it was awesome. 7/10 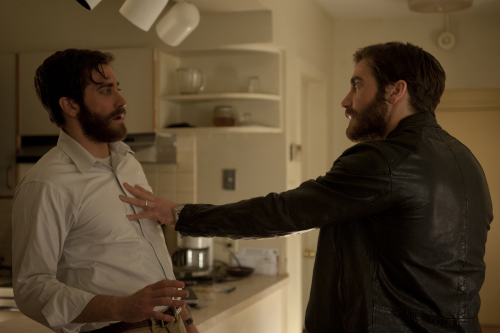 i saw this a long time ago and barely remember it. however double jake is a plus. 7/10 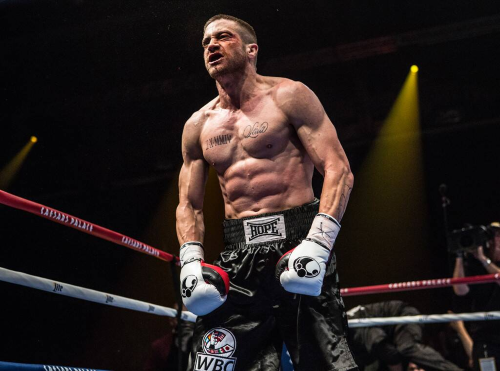 it was cool to see jake in a boxer movie but i remember not liking the plot that much. i thought it would have been better if it had more of a rocky plot line... even if its already been done (by rocky) i thought the daughter took away the screentime from jake -_- 6/10

the only thing i liked about this movie was jake. i thought acts 1 and 2 were interesting but act 3 was f*cking weak and the ending was super lame. jake's character was by far the most interesting part of this movie and the story lets him fizzle out without much closure. 5/10 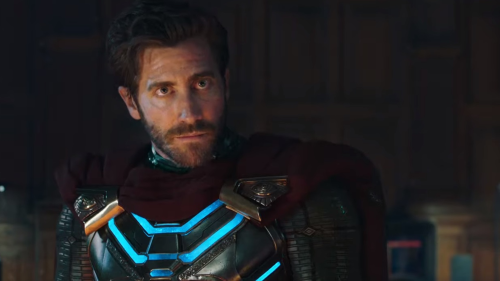 ngl jake is too good to be in these movies. ranked last because it needed more jake. of course he was still awesome in it as expected. 5/10

havent seen yet but planning on it