"Term that describes a person who is initially cold (and sometimes even hostile) before gradually showing a warmer, friendlier side over time. The word is derived from the terms tsun tsun (ツンツン), meaning to turn away in disgust, and dere dere (デレデレ) meaning to become 'lovey dovey'." src
i see a lot of people saying tsunderes are overrated but in fact you are wrong. tsunderes will always reign supreme.
notable tsunderes: 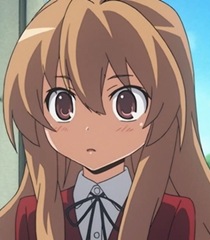 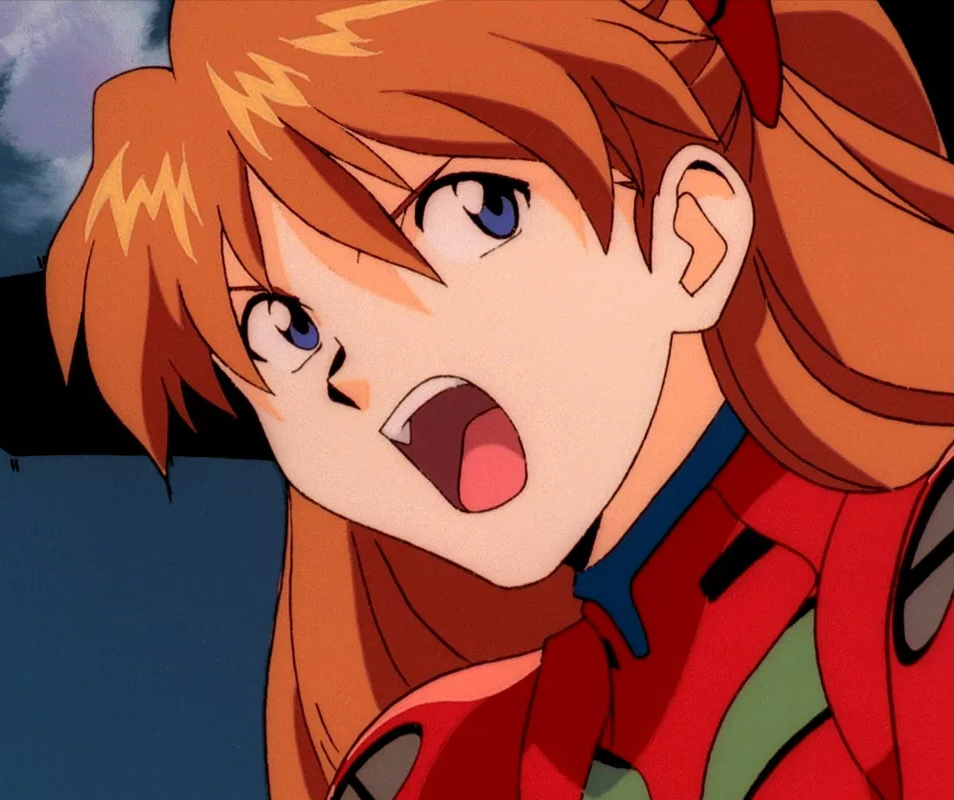 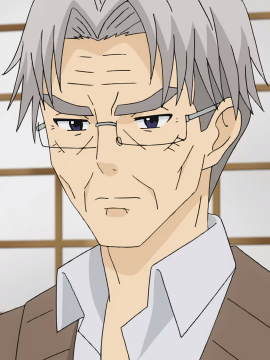 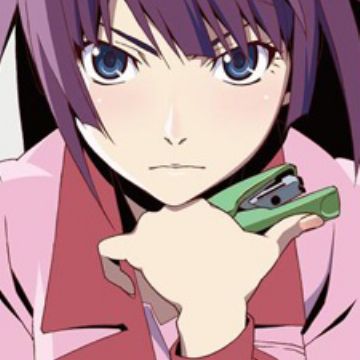 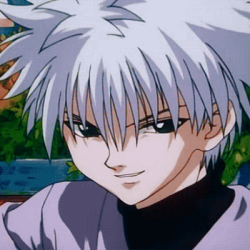 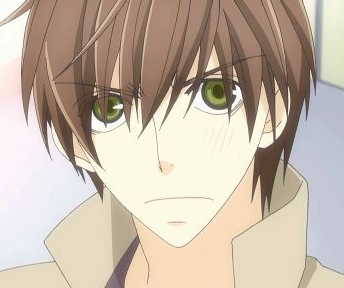 "Yandere (ヤンデレ) is a portmanteau of two Japanese words yanderu (病んでる), meaning to be sick, and deredere (デレデレ). A fictional character who fits the archetype of being genuinely romantic, loving, kind, merciful, sparing, sweet and gentle, but is at the same time brutal, psychotic or deranged in behavior. The psychotic tendency can be both sudden and ever-present."src
i for one am a fan of the violent yet dedicated love of yanderes.
notable yanderes: 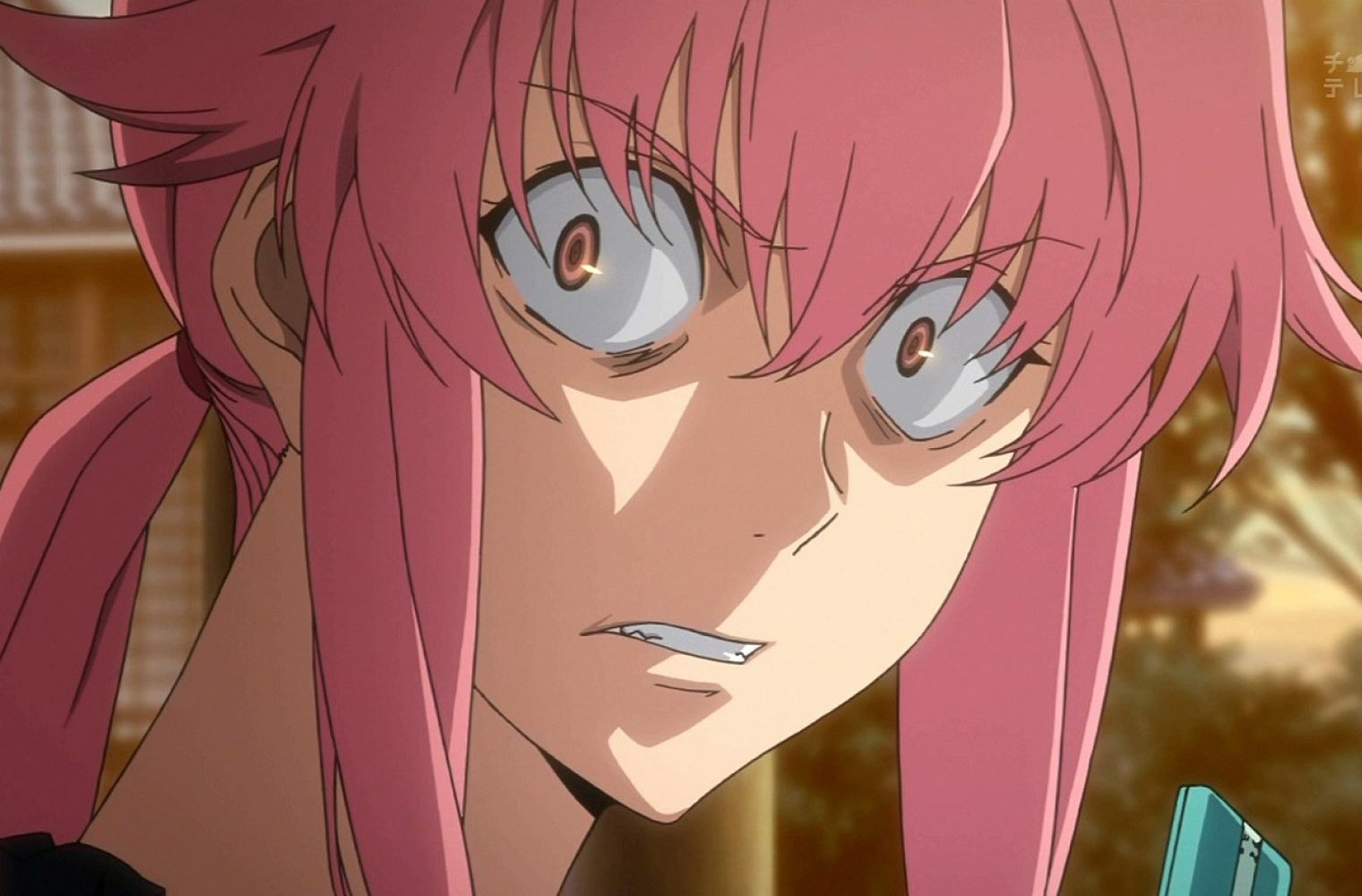 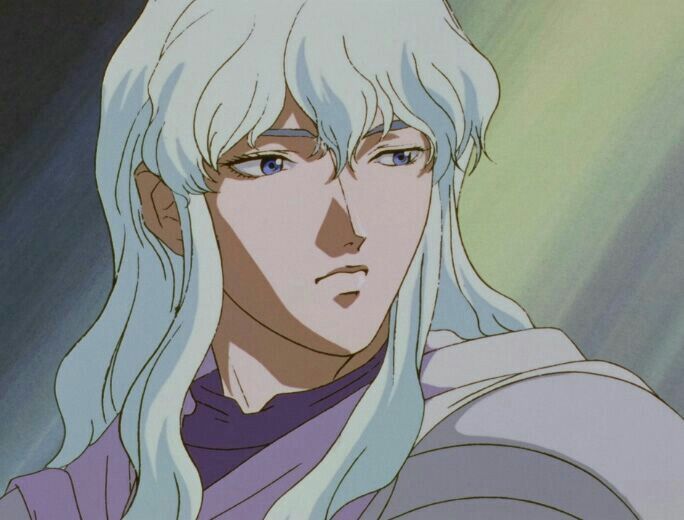 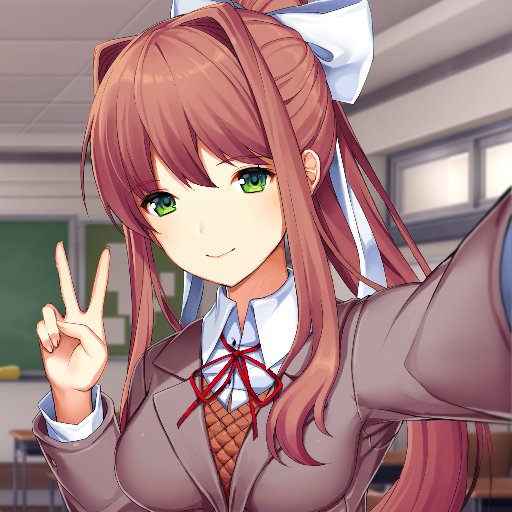 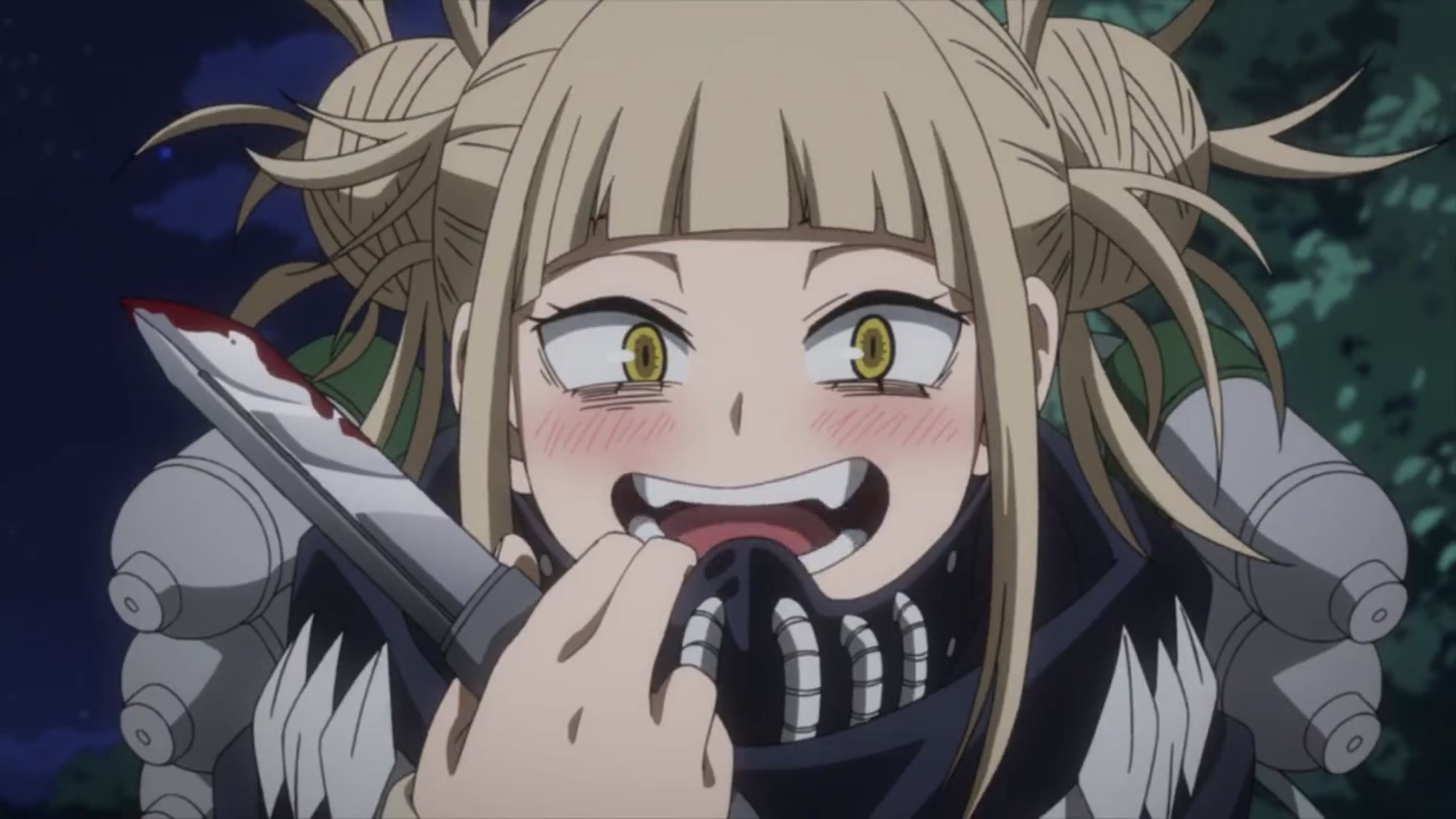 "A character who is often cold, blunt, and cynical. They may seem very emotionless on the outside, but on the inside they’re very caring. The 'kuu' in kuudere comes from the Japanese pronunciation of the English word 'cool' (クール), and thus, is used for a person who is calm and composed on the outside, and "deredere" (デレデレ), which means 'lovey dovey'"src
i love the icy-cold treatment. brrr
notable kuuderes: 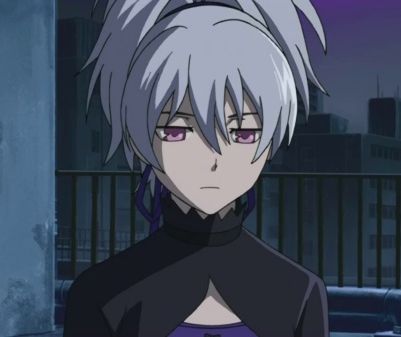 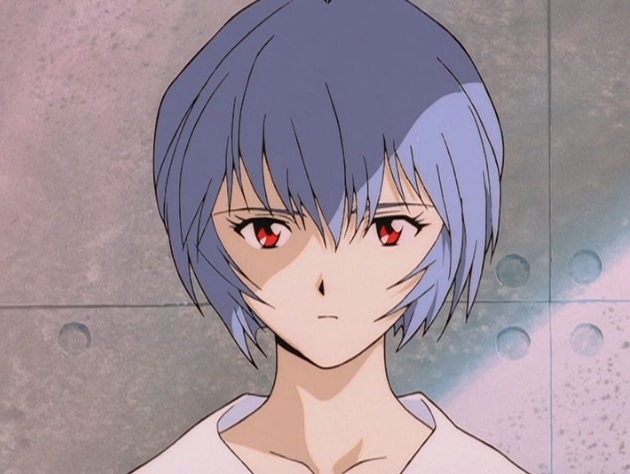 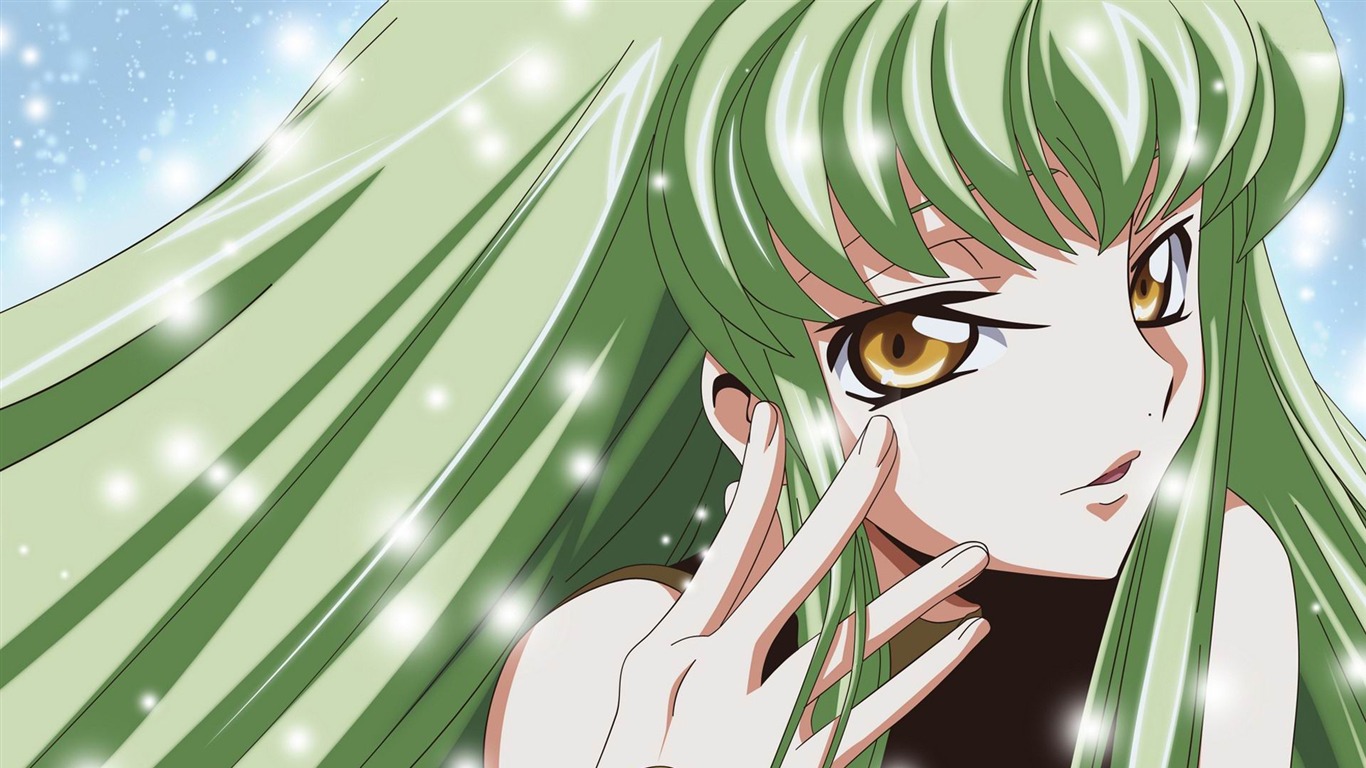 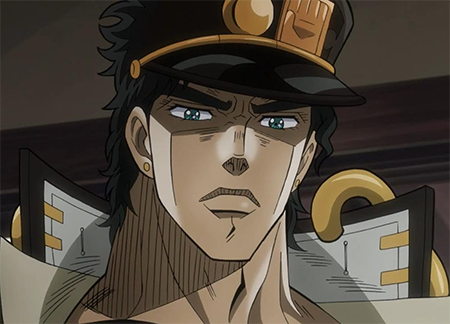 "Refers to a character who is very clumsy and stupid. The word is a compound of 'baka' (バカ), which means stupid or moron, fool and 'deredere' (デレデレ), which means 'lovey dovey'."src
the himbos and bimbos of the world.
notable bakaderes: 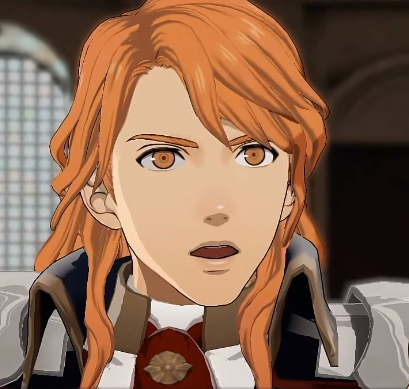 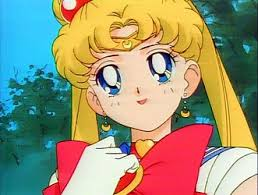 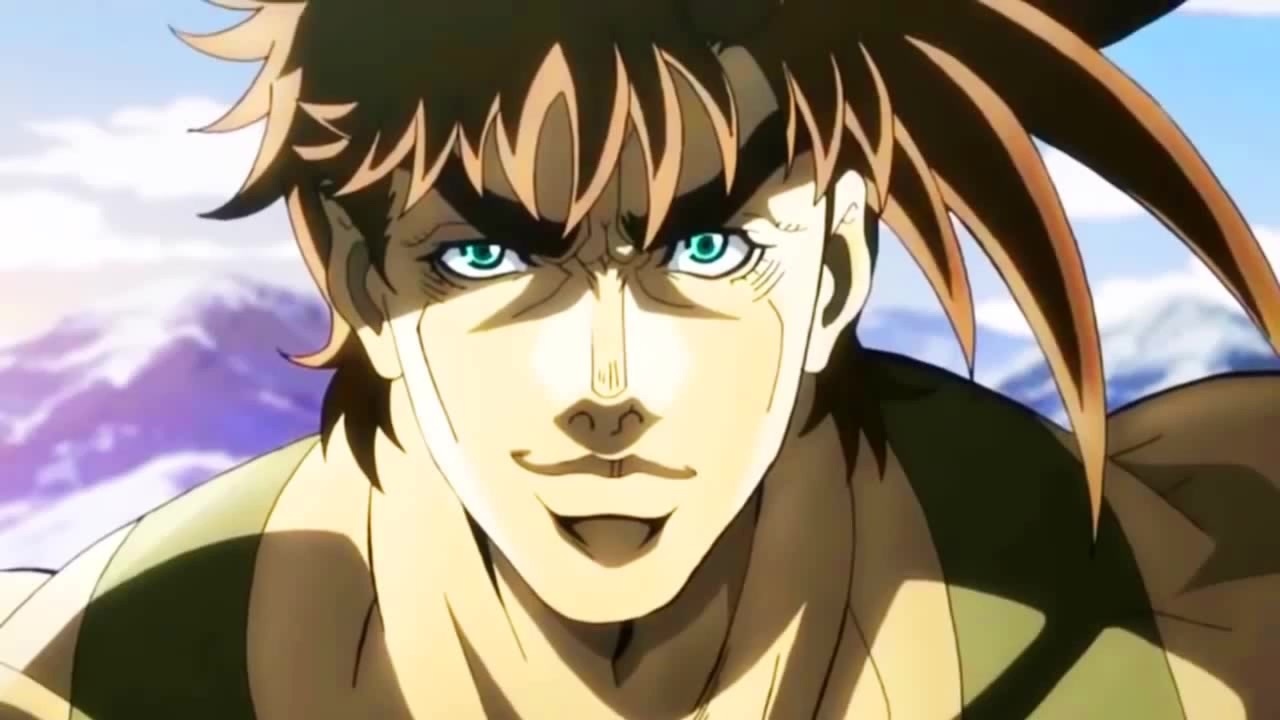 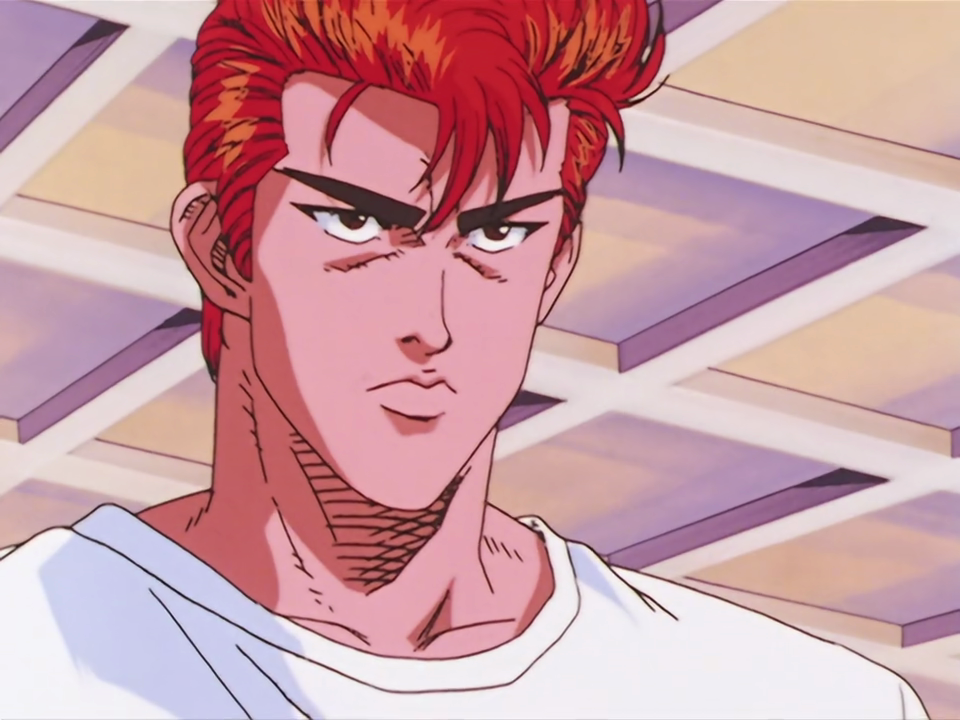