envy (latin: invidia) can be described as a sad, discontented, or resentful covetousness towards the traits or possessions of someone else's possessions, qualities, or luck.. it arises from vainglory and severs a man from his neighbor.
ulric [ENVY]
26 y.o. - scorpio. - male. - 6'0".

ulric is the secret bastard son of the king. his mother was a servant, and ulric has lived his life as a lower class wretch. both his mother and younger half-brother died of illness. ulric curses their country and his father for the cruelty and injustice of their world. ulric is very serious and melancholic, he is in a constant state of sulking and malaise. upon meeting yves he begins to get his confidence and will to live back, and plans to take the throne. because he carries the blood of the royal family, his royal blood magic ability is near perfect self healing, however he greatly dislikes this power as often he has wanted to kill himself but his royal ability prevented him from doing so. his unique sin ability is to infuse his sword with poison and curse damage, it does a severe amount of damage to both him and the target, but because of his self-healing royal ability, he is able to utilize this power very effectively. 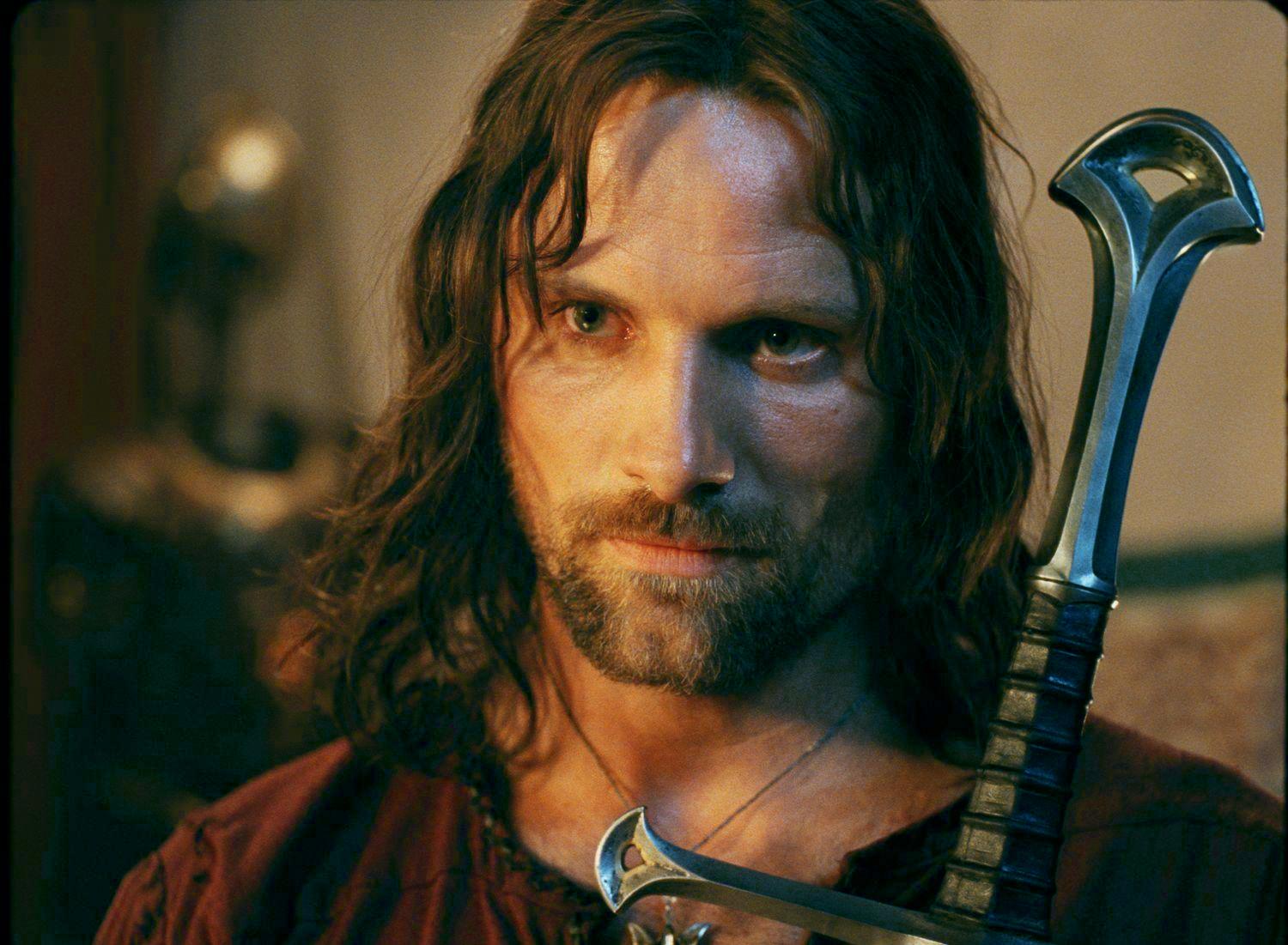 fancast: viggo mortensen
(full disclosure...ulric is a rip off of aragorn lol so i might as well cast viggo<33)

yves is a mercenary from another far away country and speaks very little of the common language, and has very strange customs. his people's culture is very focused on massacring wyverns, as they believe they are related to demons. yves has travelled to this country in search of rumored highly poweful wyverns. he often invades others' personal space, says the wrong words for things, and misunderstands what is normal in this country. he is extremely culture shocked, and was very lonely until he met ulric, who was the first person in this land to show him any kindness. the two of them have been travelling together and growing very close despite their language barrier and limited communication.