sloth (latin: tristitia or acedia ("without care")) is defined as a failure to do things that one should do, though the understanding of the sin in antiquity was that this laziness or lack of work was simply a symptom of the vice of apathy or indifference, particularly an apathy or boredom with god.

lilianna is a cleric who is basically a shell of a person. she doesn't talk and doesn't appear to think much either. she is mostly lead around by others and sleeps until someone wakes her up. she is currently traveling with cain (see: ii. greed) and his party after he killed one of the church leaders who happened to be her abusive adoptive father. her unique sin ability allows her to perform extremely strong healing magic, able to heal someone from the brink of death. 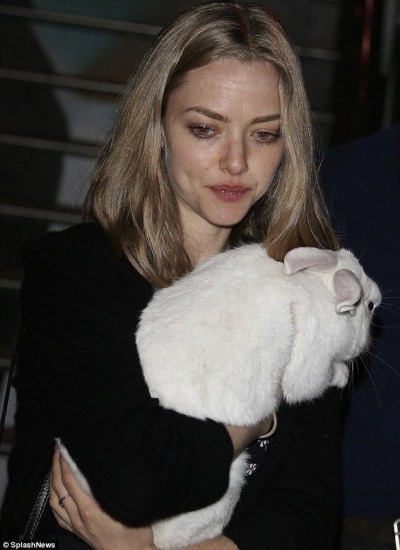