My shrine to LGBT+ characters in media. I think it is really interesting and cool when there are canonly gay characters in a show that you wouldn't expect, or in a show where the genre isn't just "gay/lesbian". It's great that there's gay/lesbian dedicated shows and movies, but I am more interested in seeing gay characters in popular mainstream media, in tv shows and movies that are not just made for a gay audience, but for everyone. This is a shrine to a few characters that I like and I think fit this description. 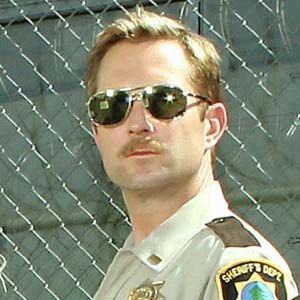 Lt. Dangle
Reno 911
Lieutenant Dangle is one of the main characters from Reno 911. Reno 911 is a satirical skit-like dark comedy and originally aired on Comedy Central. Lt. Dangle is a pretty stoic and reserved gay man. He is also known for his short-shorts. Occasionaly his sexuality is played for laughs but not any more than any other characters' unique traits, and the other characters are accepting of him and his sexuality. 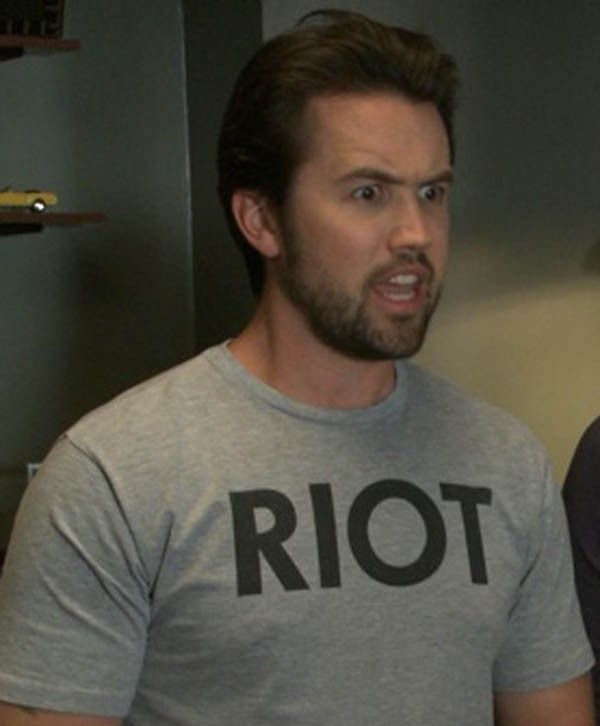 Mac
It's Always Sunny in Philedelphia
Always Sunny is another dark comedy orignially airing from FX. Mac is one of the five main characters in Always Sunny. He was brought up as a strict Catholic and repressed his sexuality until he was a middle-aged adult. His sexuality is somewhat played for laughs, moreso the fact that he has tried to stay in the closet for so long. In general, his peers were very accepting of his sexuality and treat him no differently after he comes out. 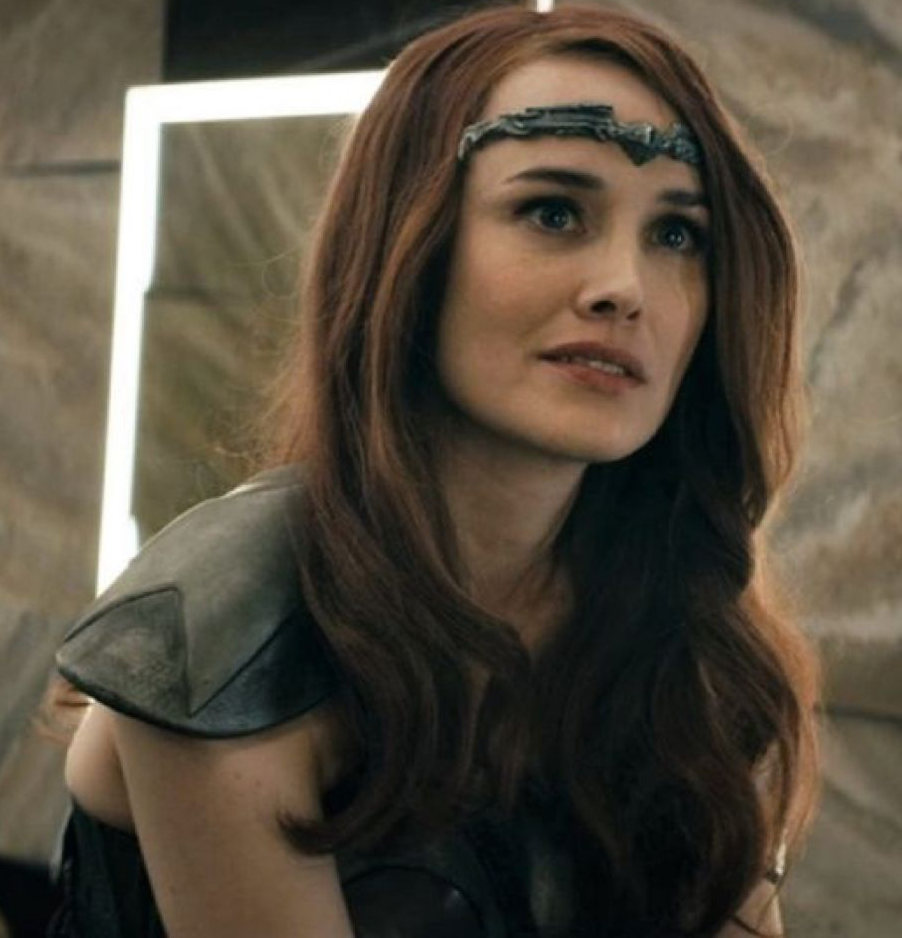 Maeve
The Boys
Maeve is a bisexual woman from The Boys, which is a Prime original series, and its genre is drama, action, and sci-fi. She is a very jaded character and hid her sexuality from others for a multitude of reasons. I think she is a great and interesting representation of a bisexual woman who represses the female-attracted side of her bisexuality. 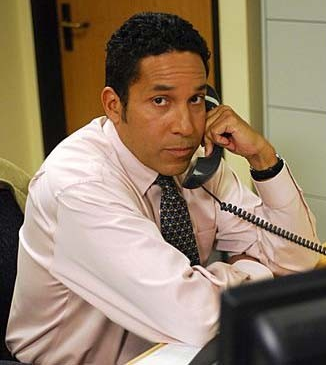 Oscar
The Office
Oscar is a very calm and mild mannered gay man in the extremely popular TV Show The Office which originally aired on NBC. He is an accountant and is clearly portrayed as one of the more intelligent characters in the show. The ignorance of his coworkers (specifically Michael and and Angela) towards Oscar's sexuality is played for laughs, but never really at his expense. 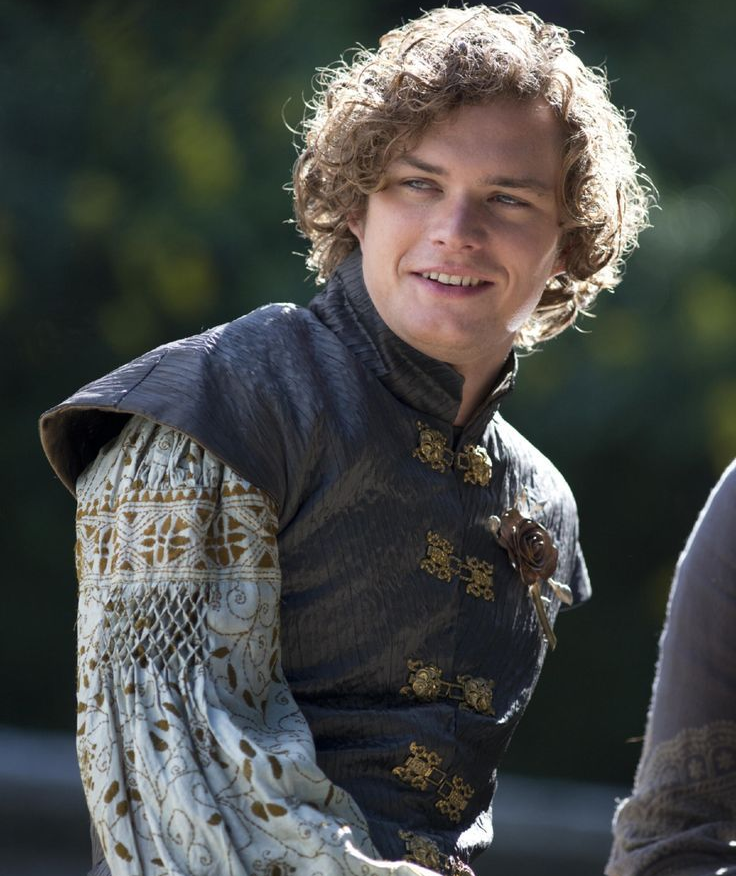 Loras Tyrell
Game of Thrones
There are actually quite a few LGBT characters in GoT, which is a medieval fantasy drama series initially airing on HBO, based off of the book series written by George R.R. Martin. Loras was one of my favorites so I will just add him here. Loras, also known as "Knight of the Flowers", was a gay young man and talented duelist serving for the Baratheons. After his lover Renly died, he was subjected to the evershifting drama of GoT, and eventually ended up in what can only be described as insane religious gay conversion therapy. He is a very interesting character along with all the other LGBT characters from GoT.