I feel abnormal because for a long time of my life I didn't listen to any music at all and only more recently have I been interested in music. I am still trying to find more musicians I like, so I hope to add to this page in the future. But anyways these are some music artists I like and some of my favorite songs of theirs. 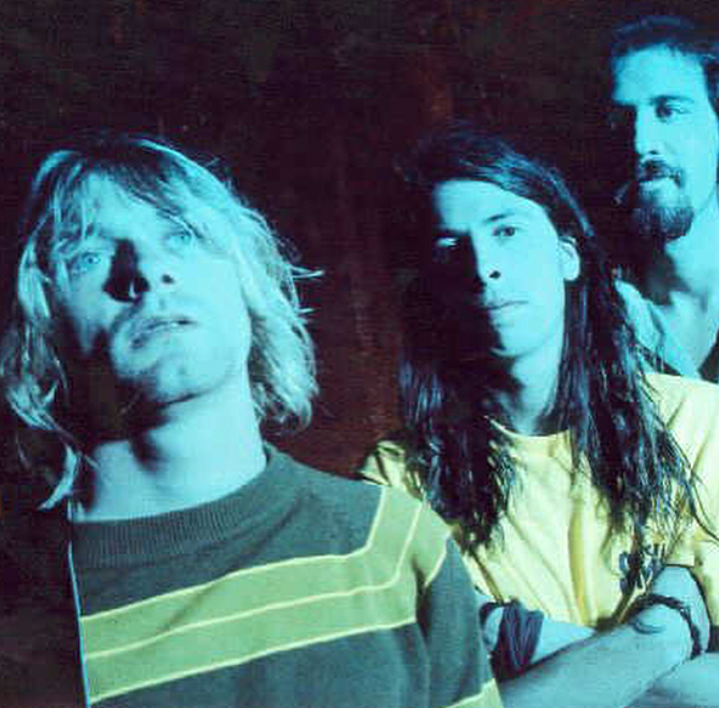 Nirvana was an American grunge rock band formed in Aberdeen, Washington, active from 1987 to 1994, lead by lead singer and songwriter Kurt Cobain. "Smells Like Teen Spirit" is one of the most popular songs....ever. Nirvana is the ultimate grunge band also my favorite band lol 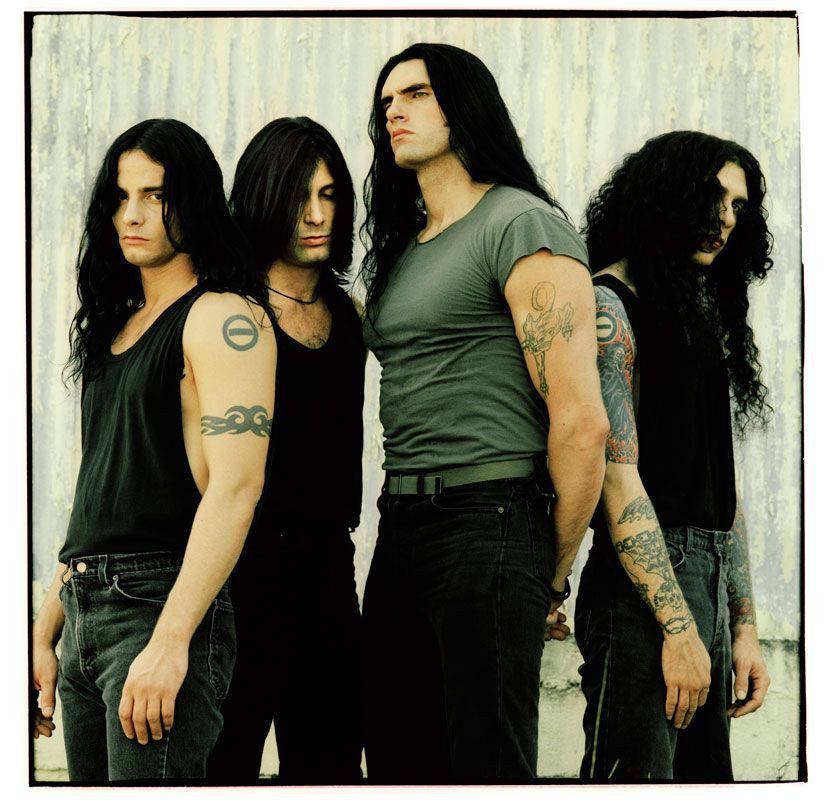 Type O Negative was an American gothic metal band formed in New York in 1989. Their lead singer was Peter Steele. They are known for their focus on the dark, gothic, and depressing, and they had a nickname "the Drab Four". I am a victim of the late Peter Steele's vampiric good looks.

Danzig is an American heavy metal band formed in 1987 in New Jersey by Glenn Danzig. Danzig himself used to be the lead singer of the 80s punk rock band Misfits. I once saw a youtube comment that described Danzig as "the evil Elvis" which I think is a perfect description.

Alice in Chains is an American grunge rock band from Seattle, Washington, formed in 1987, their main lead singer was Layne Staley. They were a part of the early 90s Seattle grunge movement along with Nirvana. 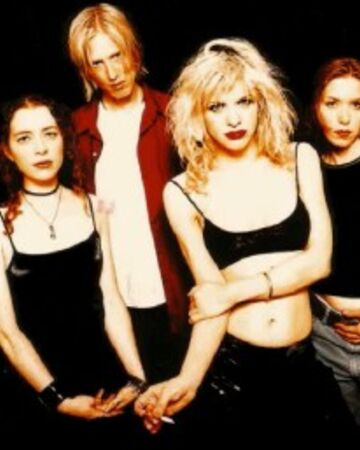 Hole was an American alternative rock band formed in Los Angeles, California in 1989 with lead singer being Courtney Love. I like the 90s grunge sound with a girl singer and Courtney has an awesome voice.

Mayhem is a Norwegian black metal band formed in Oslo, Norway‎ in 1984. I started listening to Mayhem because I love the 2019 Lords of Chaos, which is a movie based on the band. Their music is quite interesting and makes me feel like Im descending into hell.

Rammstein is a German heavy metal band formed in Berlin, Germany in 1994. Admittedly one of the reasons I like them is because they're so controversial lol. Also heavy metal sounds cool in German.

Black Sabbath was an English rock band formed in Birmingham in 1968, with lead singer being Ozzy Osbourne. Not only is their music awesome, but they literally invented heavy metal.

Buck-Tick is a Japanese rock band, formed in Fujioka, Gunma in 1983. Their lead singer is Atsushi Sakurai. Mr Sakurai is both extremely beautiful and has the voice of an angel. 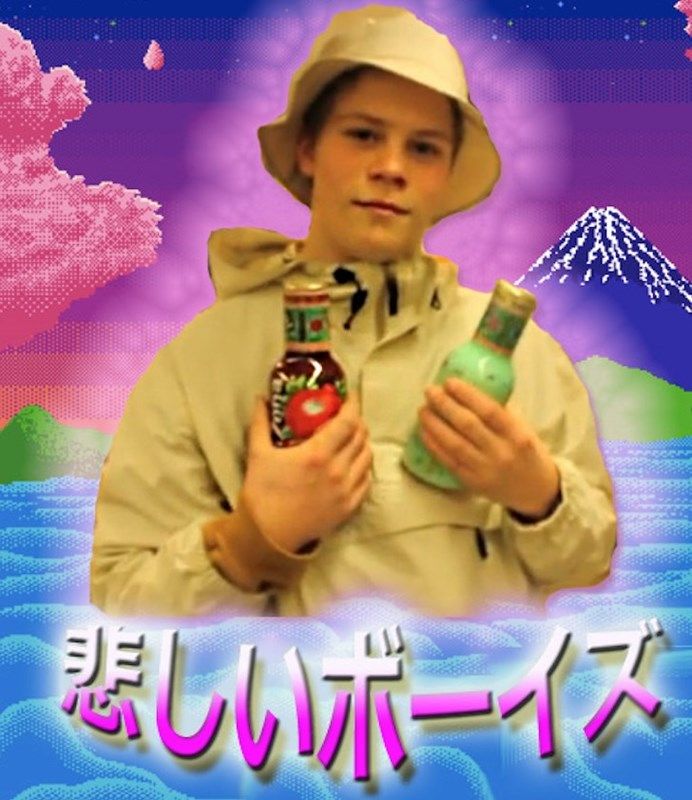 Yung Lean is a Swedish rapper, singer, and songwriter. Yung Lean is the father of all "soundcloud rappers", and basically invented sadboy culture, and for that this man has my utmost respect..! 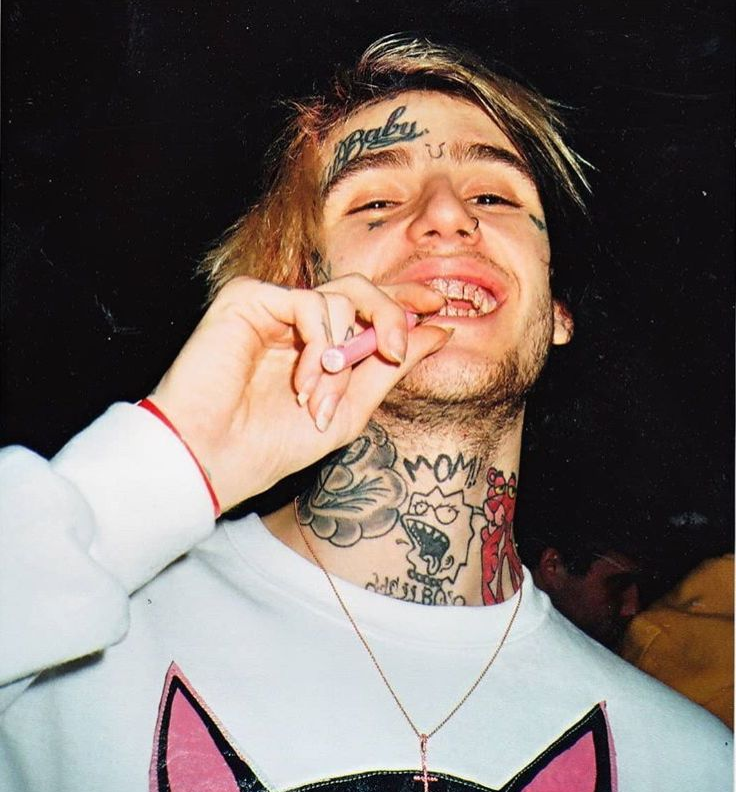 Lil Peep was an American rapper, singer, and songwriter. He also was a "soundcloud rapper". He was best known for his unique "emo rap", which combined rock and hip hop genres. 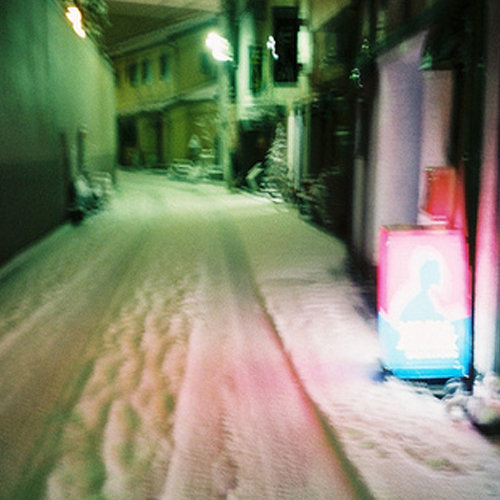 bsd.u is a lofi/hip-hop artist. They are best known for mixing the nostalgia of 90s animes with lofi music. My favorite of their albums are "Late Night Bumps". If you listen to "chill lofi beats to relax and study to" live streams you have probably already heard their music lol. 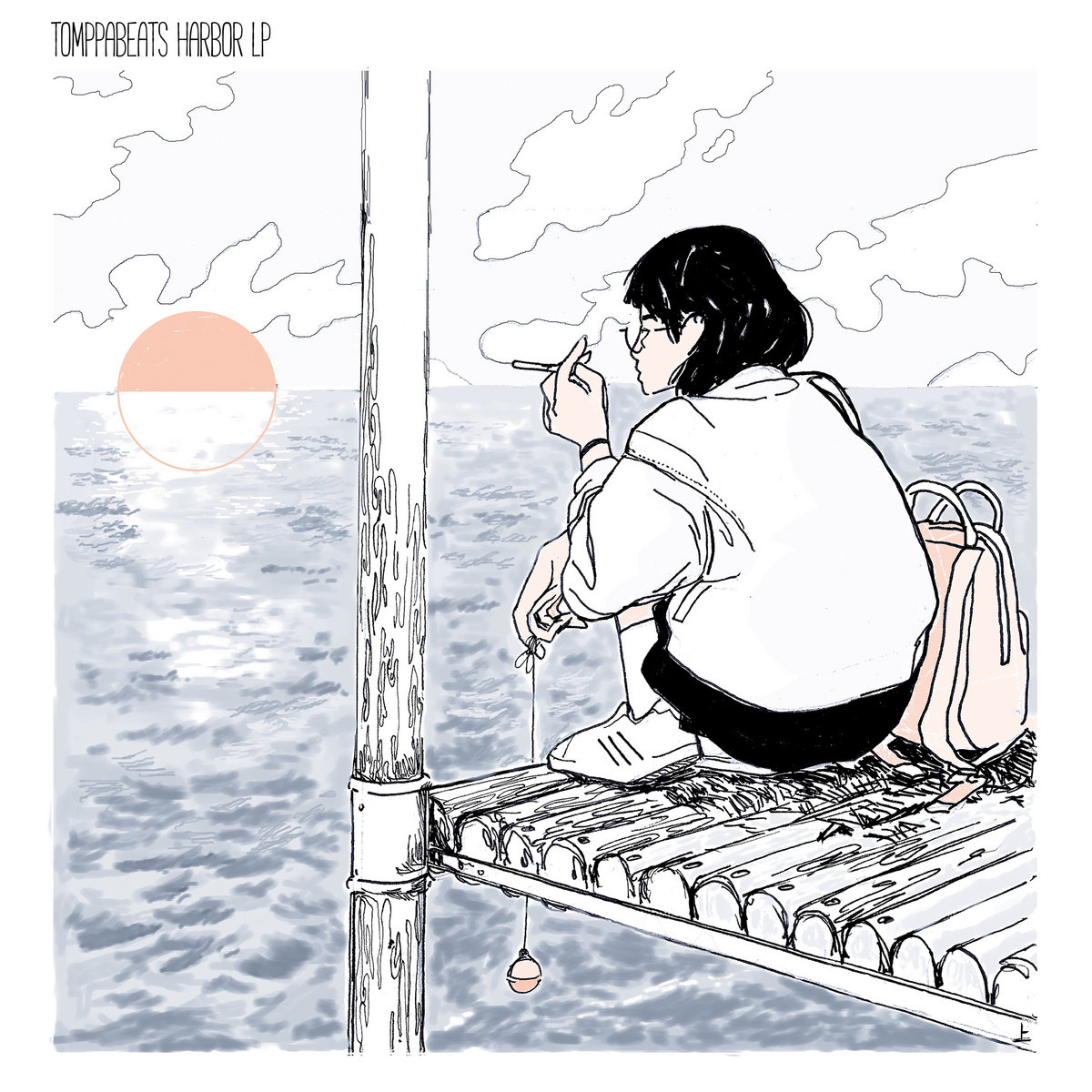 Tomppabeats is a Finnish lofi artist, their music sounds like rainy days. Similarly to bsd.u if you listen to "chill lofi beats to relax and study to" live streams you have probably heard their music lol.