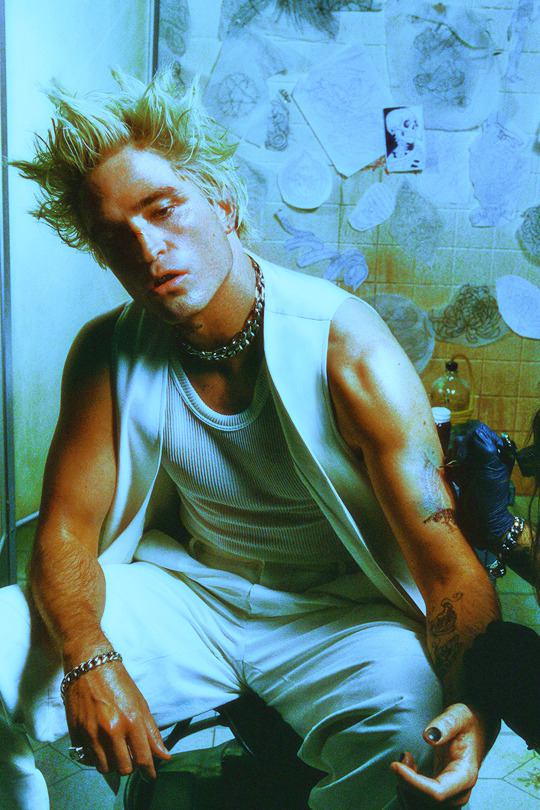 i have been a big fan of robert pattinson since i was in middle school (thanks to twilight ofc). he is so handsome, talented, funny, and eccentric <333.
he's one of my favorite actors~! here's my ranking of some of his movies
1. THE LIGHTHOUSE (2019) 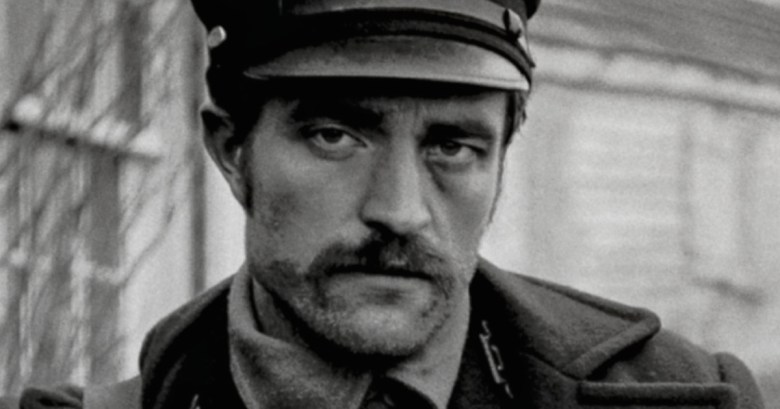 omfg.... i love this movie. it's so weird. i've watched it multiple times but still have no idea wtf is happening but i like it. also rlly like that its in black and white and has the square screen ratio. 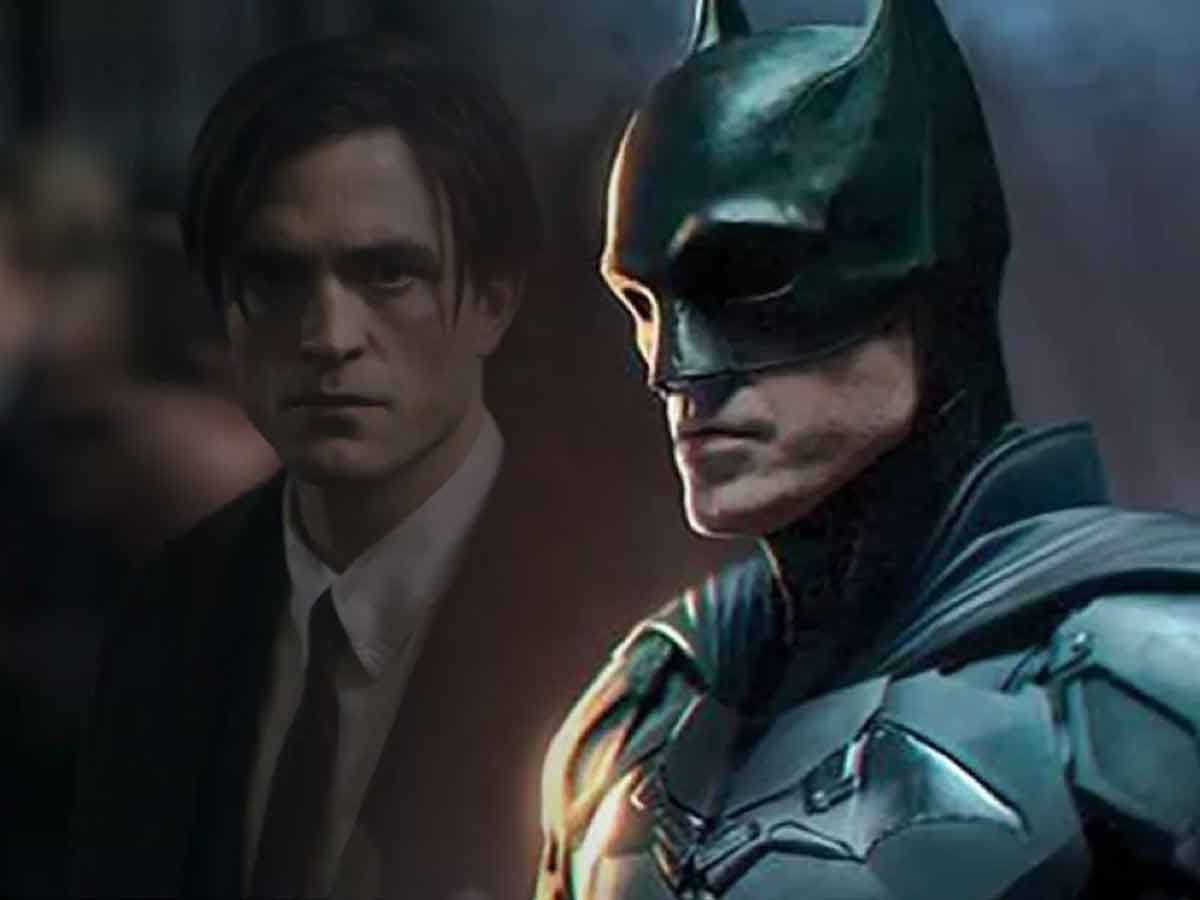 ltrly just saw this as of writing this. i really liked this movie! definitely my favorite batman movie. i like that it was a noir detective crime drama type of story. AND they play a nirvana song in it <333 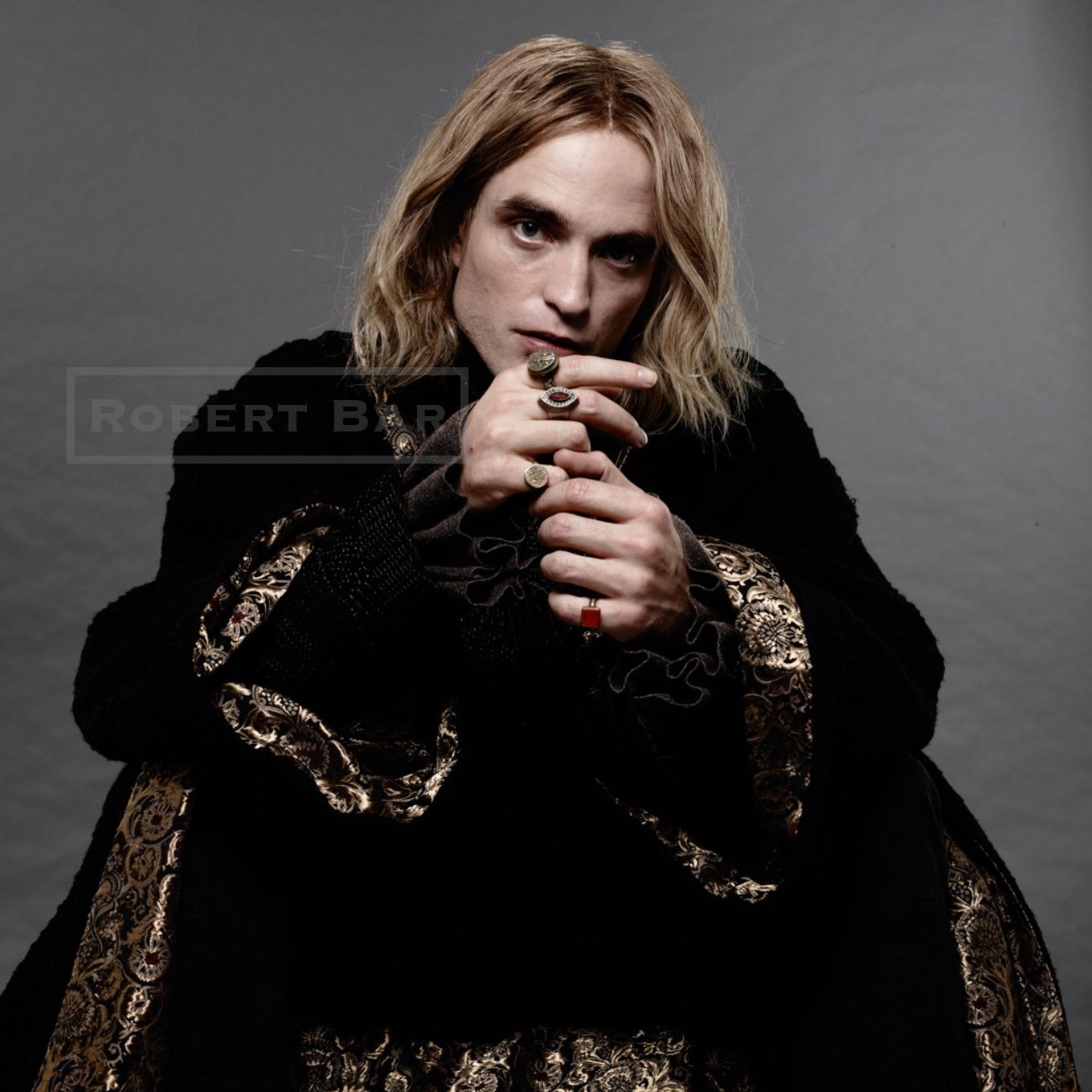 this movie is super awesome and has a really interesting story. (and timothée chalamet is in it<333) 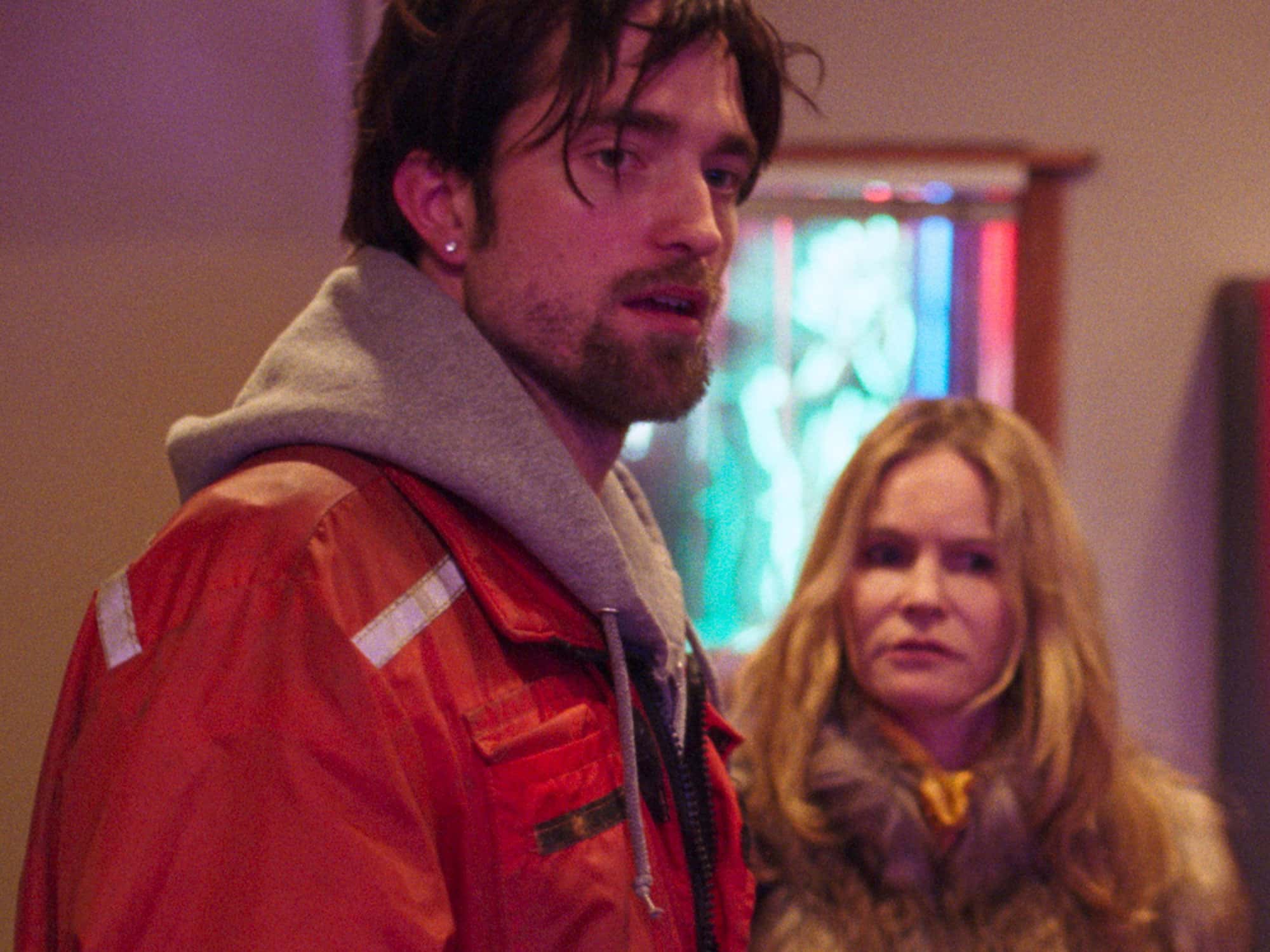 this movie is very entertaining, it's basically a continuous awesome chase sequence. 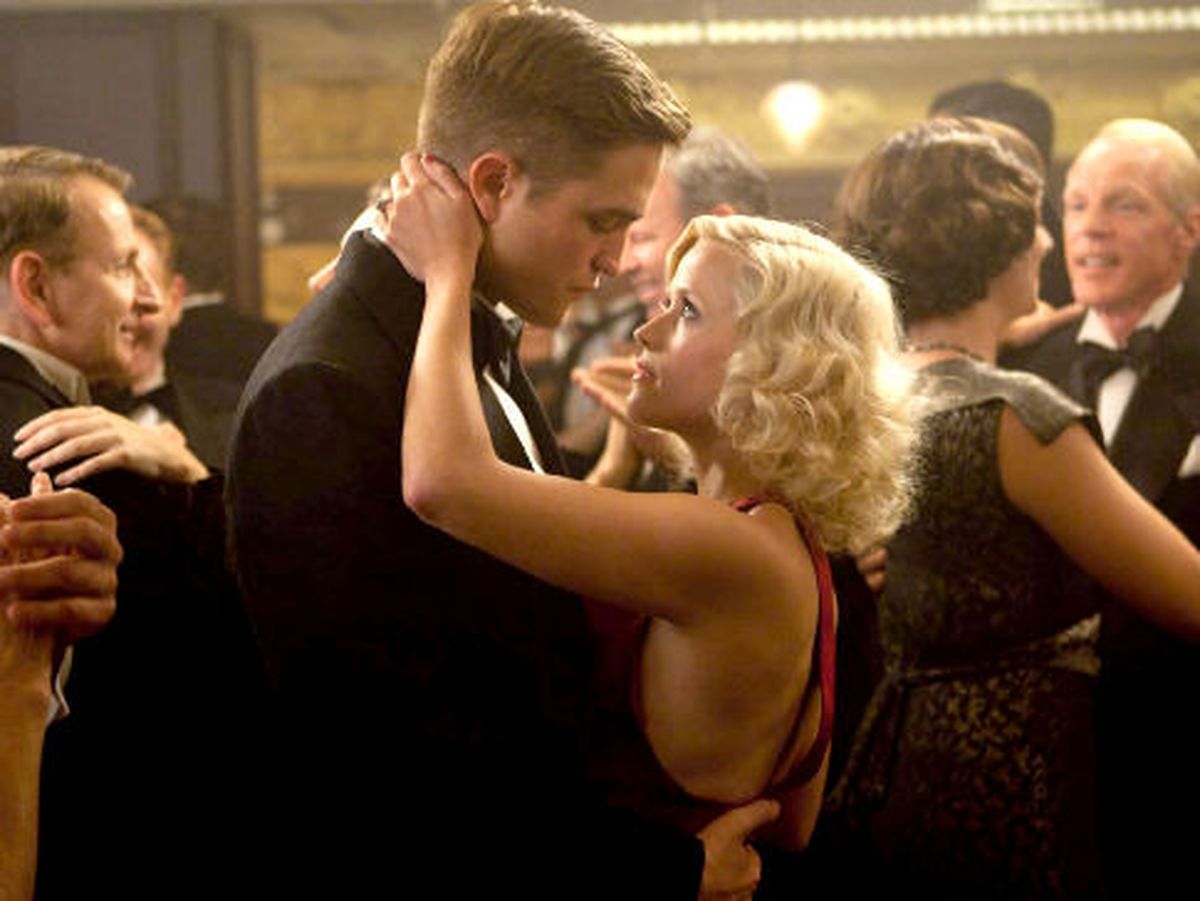 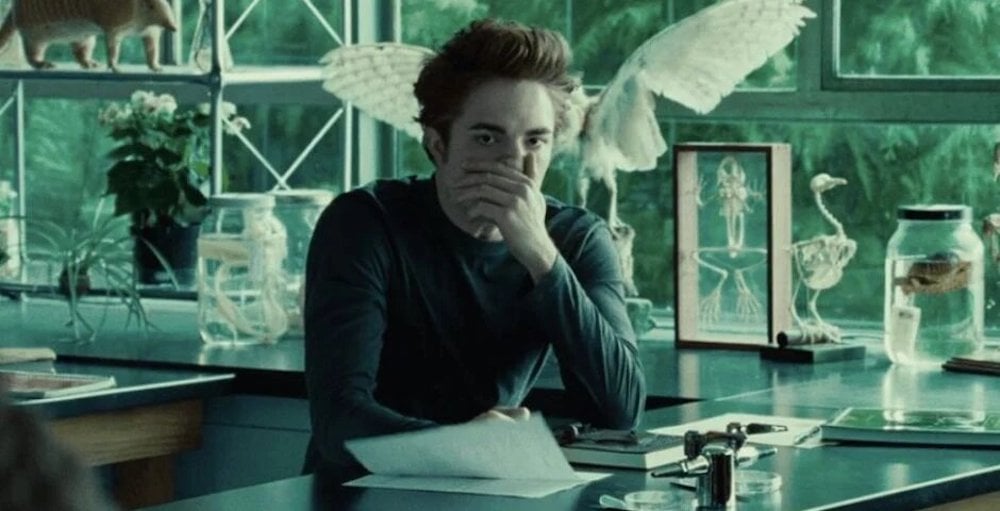 back in the day.... i read all the twilight books and was obsessed. twilight is a classic ok 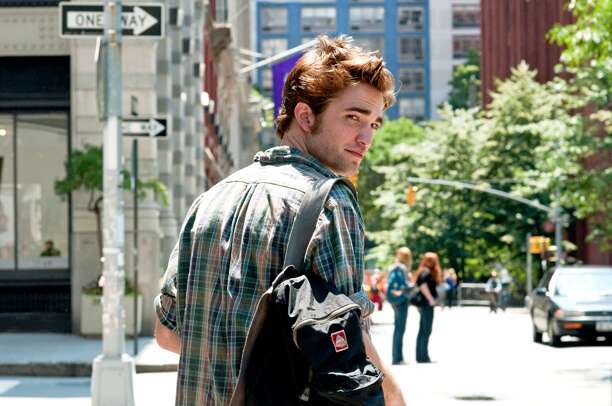 i liked his character a lot in this. ik some people hate the ending of this movie, but i still thought it was pretty good 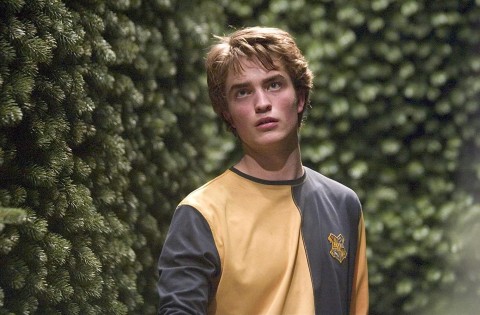 i was never rlly into harry potter, but i have watched this movie several times for obvious reasons. i really like his character in this and i think this is the best of all the harry potter movies.

i think rob is best as edward in these final 2 movies, especially when bella is having the demon baby and edward is really upset. i can't say i love the demon baby (i hate it so much) but i still think these are good movies, i like how they rally all the other vampires in a final fight against the volturi (hate that they didnt actually fight) 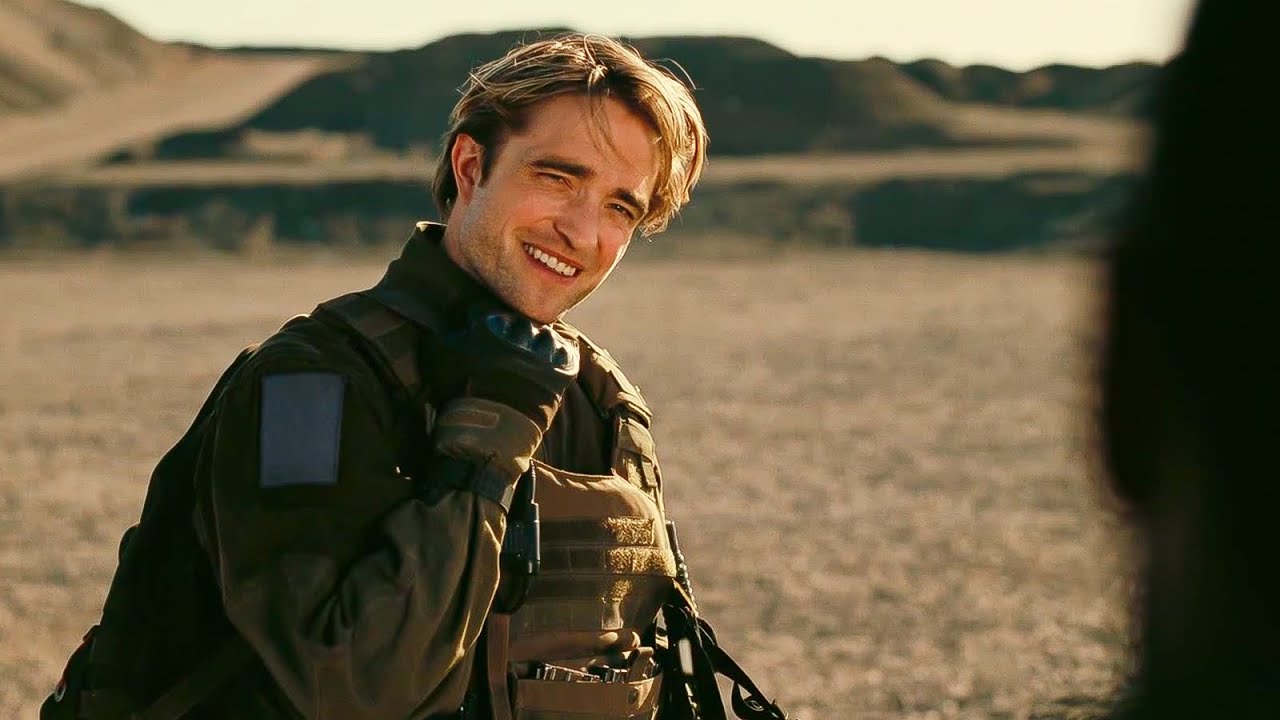 i guess tenet is objectively considered good because its christopher nolan. but idk i feel like the movie was overshadowed by the overly convoluted mechanism of time reversel or whatever. to me this is like the evil version of inception where they forgot to write personalities and stories for the characters 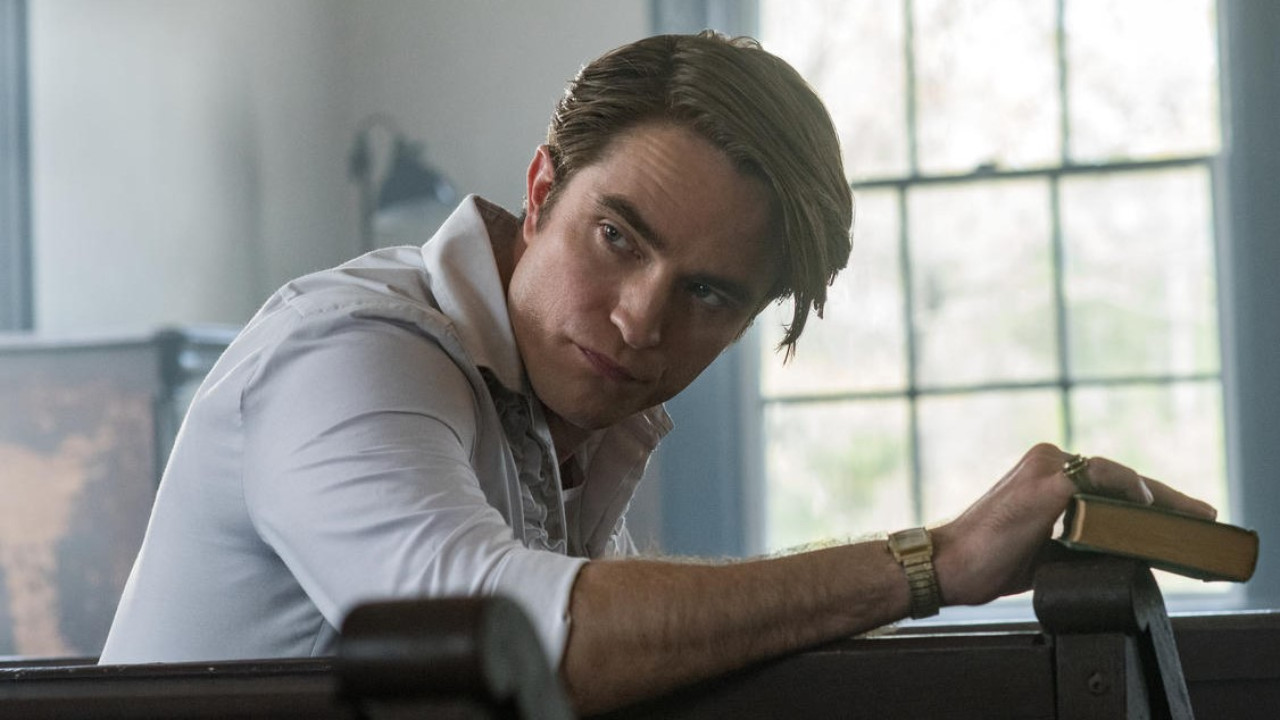 1st of all, this was produced by jake gyllenhaal<333. tom holland is ok kind of cute i guess. i really liked rob in this because his accent entertains me. BUT i feel like the story could have been way better. the whole thing with tom holland's father and sister... so lame. they should have made rob's character a cult leader in that same setting taking over the town and tom holland has to stop him (or something like that). 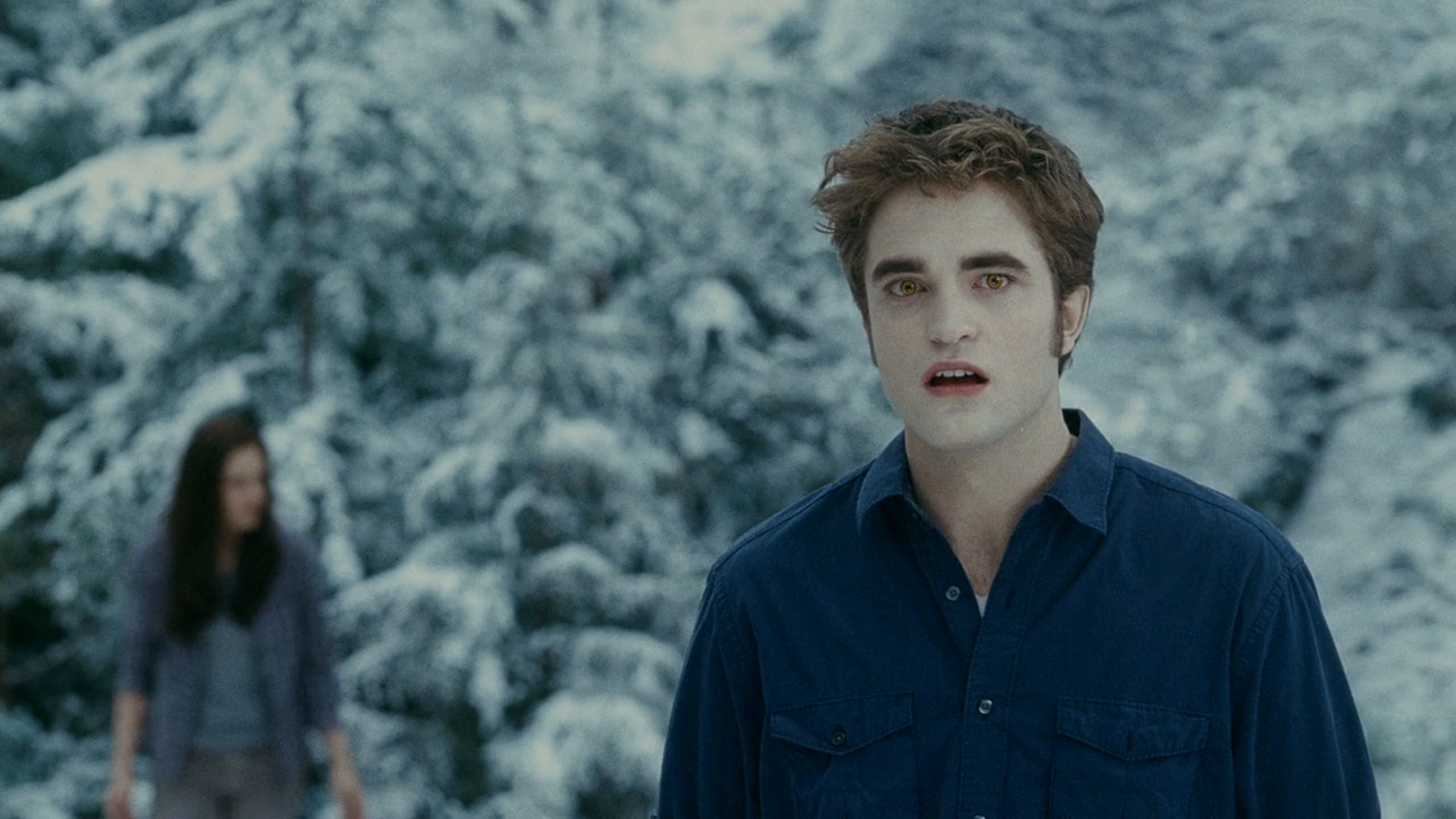