Stayhipp says "Sad boys can be musicians, skaters, Tumblr bloggers, eBoys, soft boys, art boys, or any other type of boy. The term is generally applied to a boy who outwardly expresses his sadness, depression, or other struggles with mental health. This label can be belittling or serious, self-applied or a form of namecalling, depending on context and whether or not it’s used to mock or validate a sad boy’s feelings."

UrbanDictionary says "typically a young teen guy that listens to music such as cloud rap and vaporwave. They also enjoy wearing black and white clothes with sad faces or Japanese lettering. some even wear bucket hats and enjoy drinking Arizona iced tea. they are generally depressed and long for a girl to fix that,however they somewhat enjoy the fact that they are sad."

Sadboy, also known as sadboi, is a cultural phenomenon that I believe has a few different meanings depending on the context. I believe it mostly refers to individuals, typically teenage/young adult males, who are rather melancholic and lonely, like vaporwave and 90s/2000s aesthetics, various Japanese influenced styles, lofi, rap, and hiphop music, etc.
Known sadboys → Many famous sadboys are also what are known as "soundcloud rappers".
Anime sadboys → Sadboys often have an interest in anime and other Japanese related styles.
Sadboy music → Lofi, hiphop, and rap are considered to be the typical music genres associated with sadboys.
Sadboy related terms → Sadboys are usually influenced by Internet culture and meme speak. 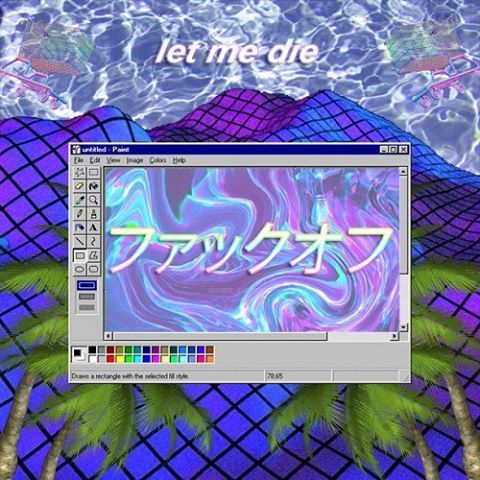 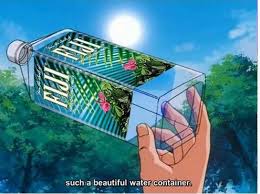 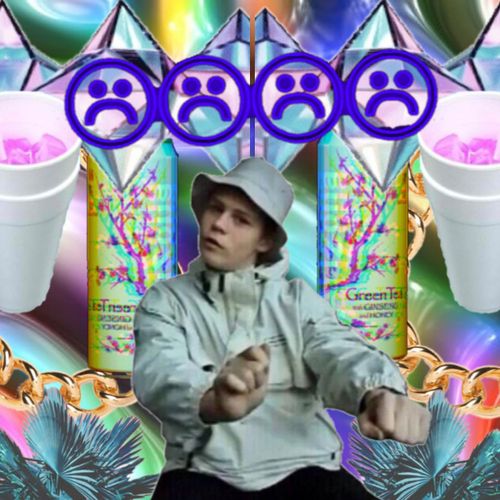 What conclusions can we draw? → I think the UrbanDictionary definition probably says it best, that sadboys, while generally emotional and depressed, do somewhat enjoy the fact that they are sad, as it becomes a part of their personality. I don't say this in a negative or judgmental way, I have only come to this conclusion because I myself am this way. I can be pretty melancholic, but at this point it's sort of like it's become a part of my personality, so much that without this characteristic I think I would lose some of my sense of self. I kind of made this page as a joke, but also because in an ironic way I probably fit into sadboy criteria at least somewhat. Sooo what is the conclusion?? I'm a sadboy, you're a sadboy, he she me, sadboys, were all sadboys its first grade spongebob