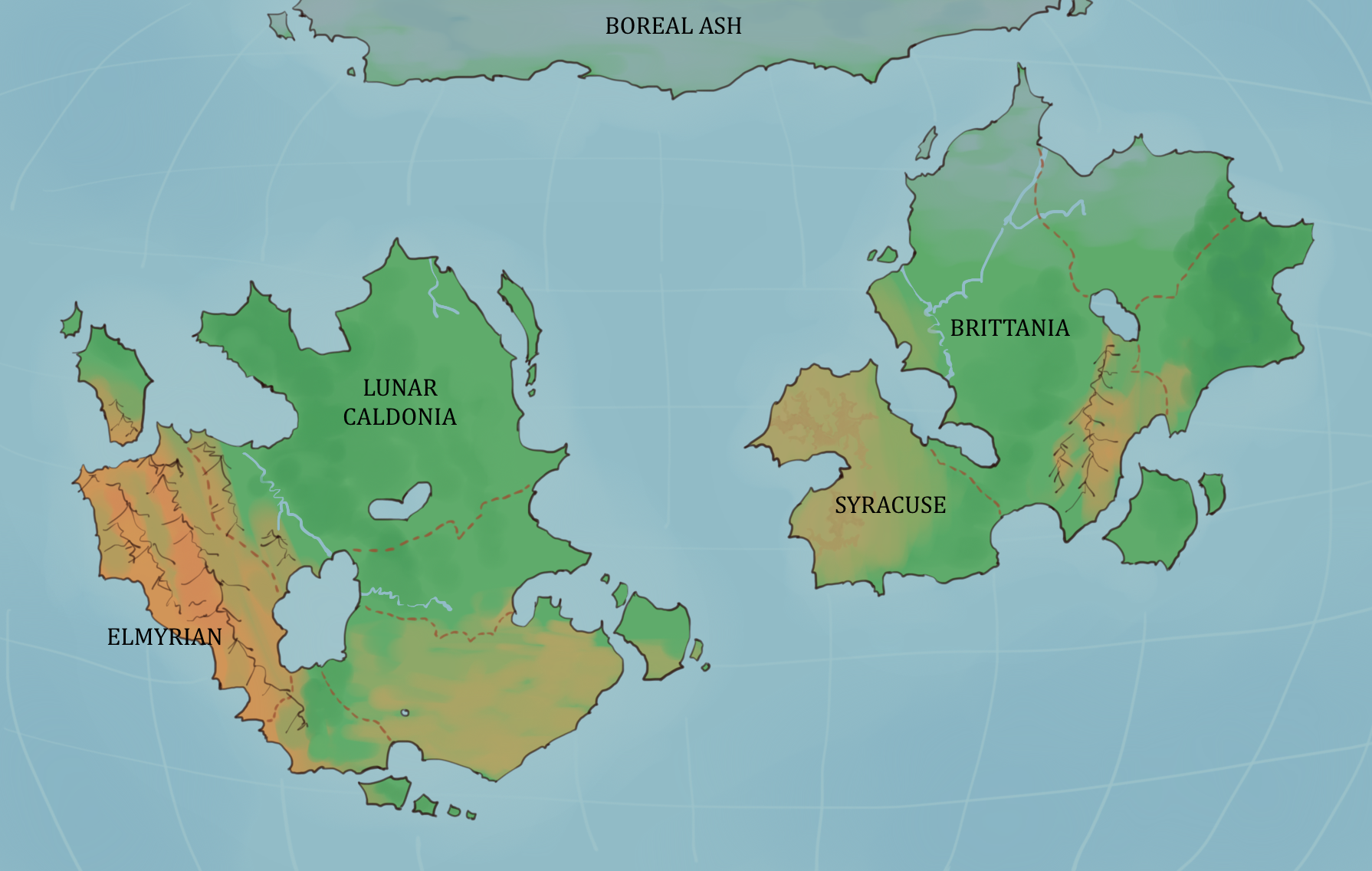 Underworld has many different separate stories taking place and very many characters... all meshed together and hopefully coming together as a cohesive story
It takes place over a long period of time but the current setting of the story is around 2004. This world is a little similar to normal earth, however there is a secret Underworld which is composed of magic users, werewolves, demons, vampires...etc.

Im still developing the world in which this story takes place, so not every country is named/developed yet but i will add more as i write more.

Each region has a "head sorcerer" which basically means they have to be the lead magic user in charge of various things going wrong in the Underworld. The magic users in this world are somewhat governed by the magic council, which is comprised of severel elder magic users. They are tasked with keeping magic users in check and distributing missions to head sorcerers, to keep demons and other evil spirits under control in the world. One of the head sorcerers main duties is keeping the demon gates sealed, of which each region has at least one or a couple.