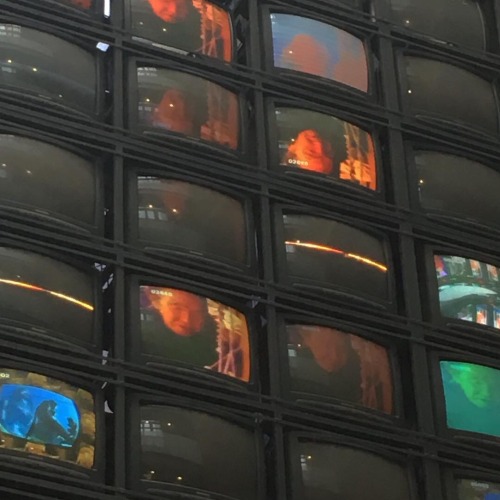 other info on the worldstate ...

you could compare the lords to the state alchemists in fma:b. they have to obey their leaders, but are also given free reign over their state. the common people know not to disobey or challenge them or their retainers.

supernatural things are no secret, and people exhibiting magic abilities is fairly common, at least 50% of the population has some magic ability. however most of the characters in this story are far more powerful than the common average person.

the worldstate is dwelling with all sorts of monsters, guardian spirits, talking animals, demons, etc.

for official outings, such as fuedal lord summits, all lords have to wear a special outfit. it is military like but really fancy with lots of bling. puffy pants with knee high boots. long glamorous jacket/cloak. the japanese school hats/military hats. it is black, grey, gold and silver with various gems. it looks very sexy on everyone. retainers have a similar uniform, but much less flashy.

their computers look like 90s macintosh and run windows 95. they still use vcr. but there is online gaming. there are phones but not cell phones. there are net cafes and blockbusters. 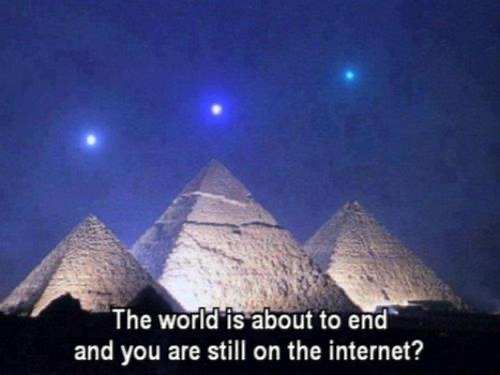 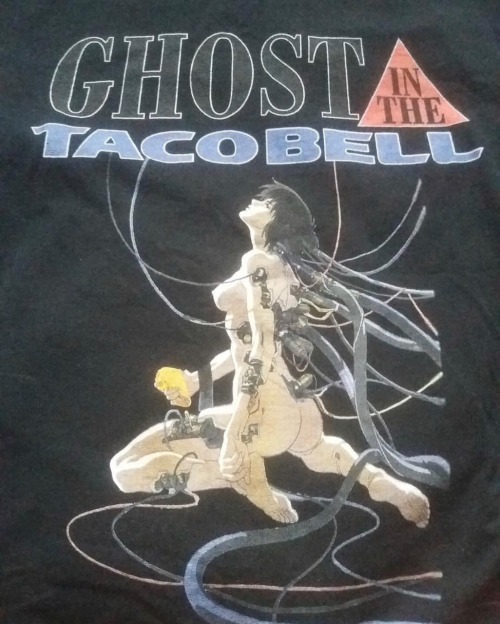 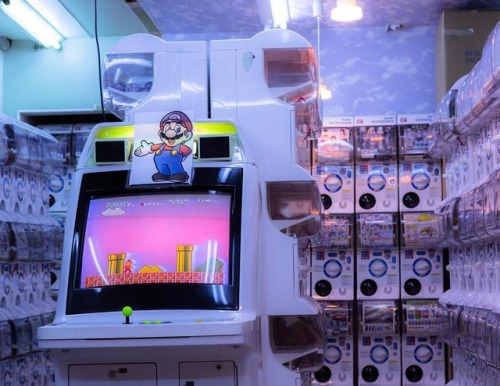 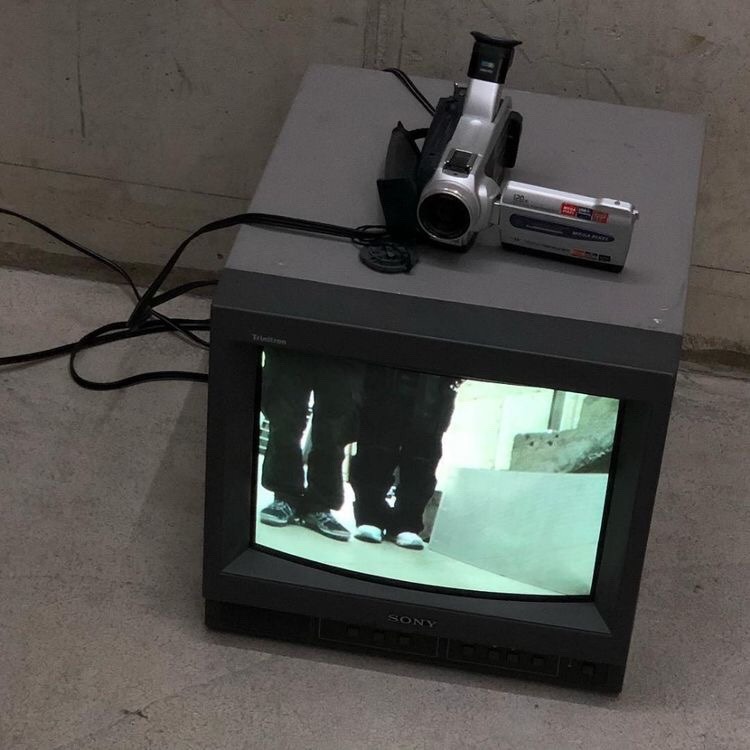 aurelia, along with milton, amadeus, emory, and heavens santuary are attempting to overthrow the worldstate's government, placing their extremist religious cult as the new rulers. aurelia is going around the worldstate committing crimes and further strengthening the impending coup d'etat. detective midnight and sergio are investigating this, and trying to stop it.

meanwhile, cassius sets out with lyra and faye, adventuring around the world, joining an adventurers guild. it turns out that lyra's clan (fang) ancient secret power is needed for aurelia's scheme.

gwendolynne and eden travel around under orders from the sons of belial, they are both seeking to climb the ranks in the guild. the guild leaders have their own scheme that they are enacting behind the scenes.

sterling, accompanied by odin, is actively scheming to cause mayhem to the human realm. he does not affiliate with either the side of the worldstate and its council and lords, nor his mother and her cult. he is an unpredictable and unprecedented third party, biding time in the shadows for now.