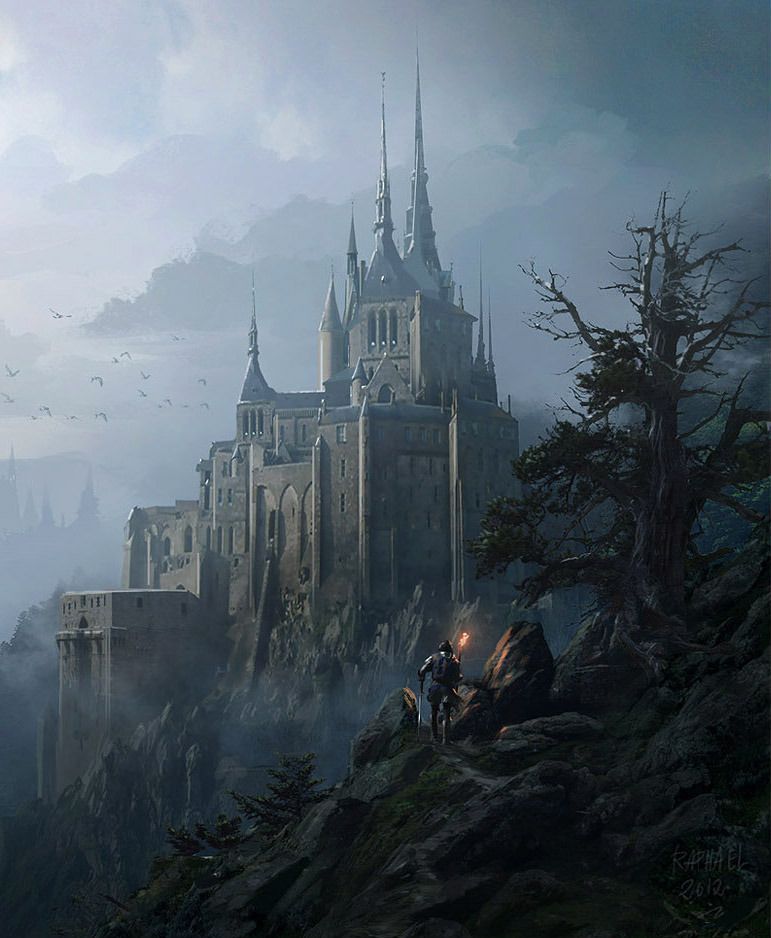 the hellfire estate is a massively huge castlelike manor. it is partially above ground, but the majority of the estate is underground, and it goes down several stories with hundreds of rooms.

it is located in the 13th state, near the start of the mountains by the great wilderness, overlooking a very high cliff. it takes much hunter prowess to even be able to reach it. (though it isn't difficult for any hellfire or someone their caliber).

the decor is medieval and dark, reflective of how old the manor is. it is said to be haunted, regretful hellfires past looming the halls. it is filled with ancient and antique decor, mostly gold or crystal and gems. it is quite dark, mostly lit by candlelight. there are past torture chambers, prison cells, a bowling room, etc.

deep in the underground levels of the estate, there exists a large vault filled with ancient and valuable artifacts collected from hellfires past. the vault has extremely strong magic on it. the only way to open this vault is to strike it with the 'perfect weather' ability. sergio is the only known person in the world who can open this vault. however sterling can also open it, but no one realizes this (besides odin). several hunters in the worldstate are desperately wanting to open this vault, as some of the artifacts contain great and terrible power. 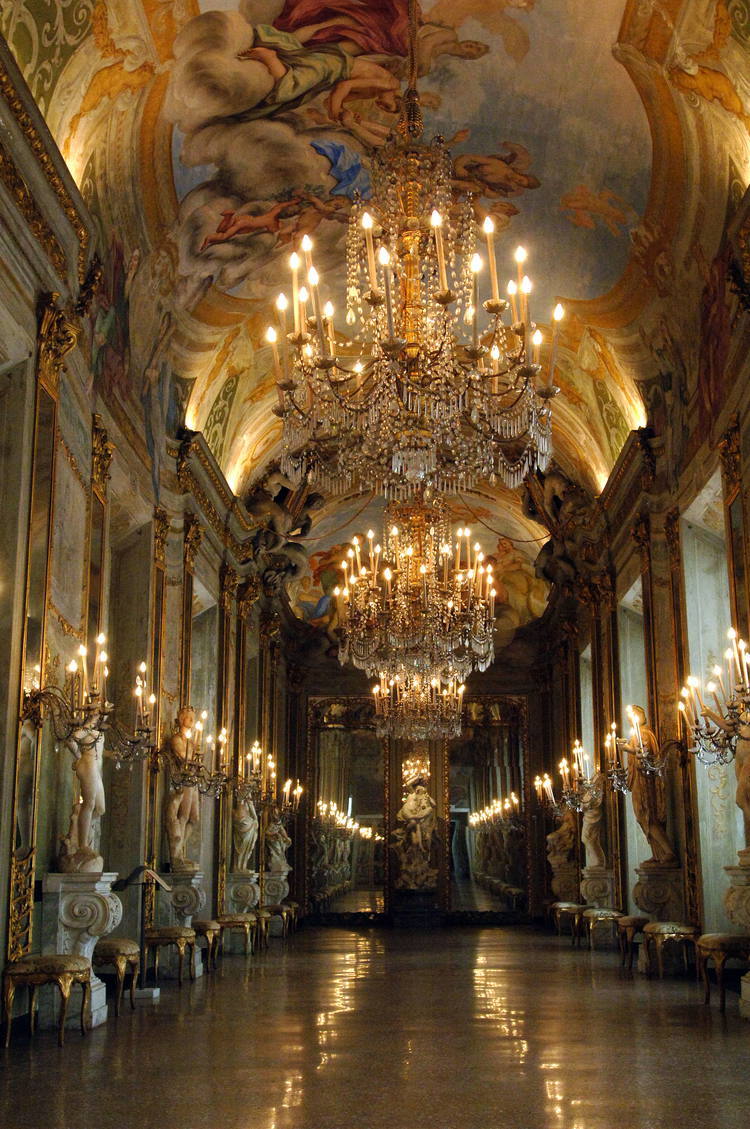 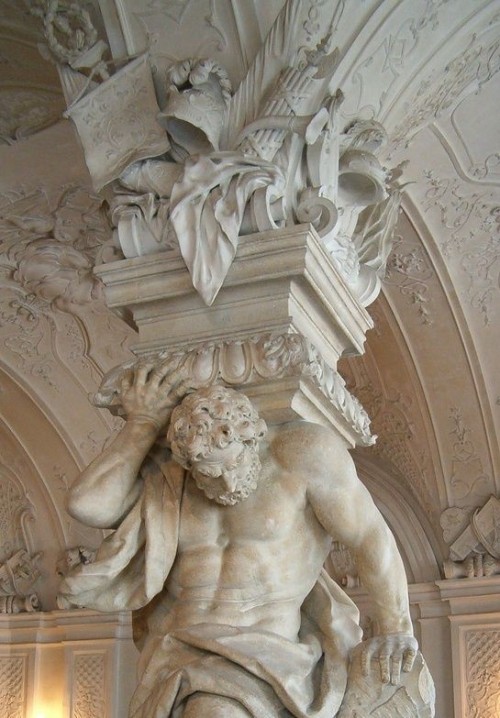 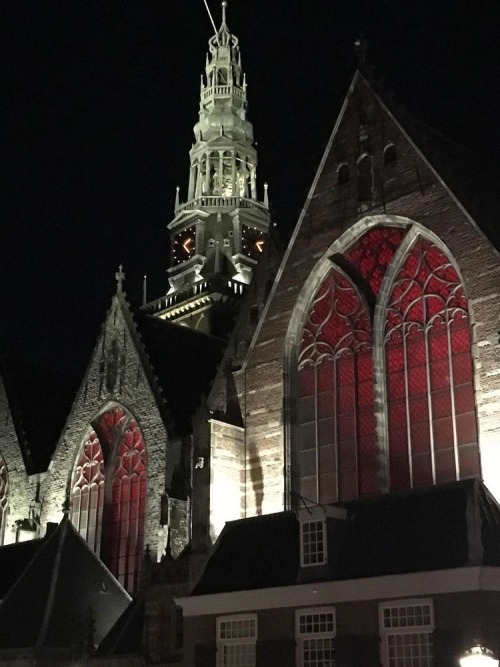 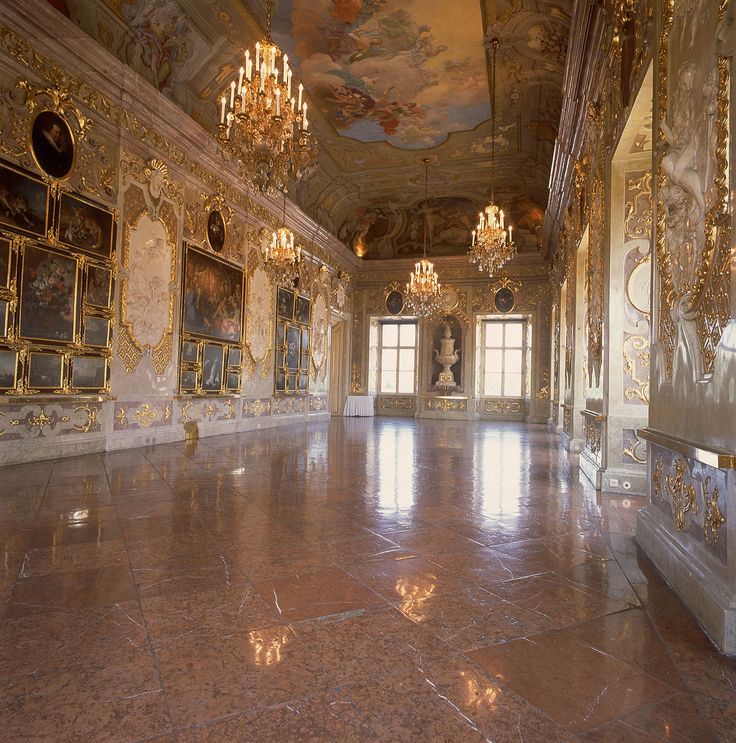 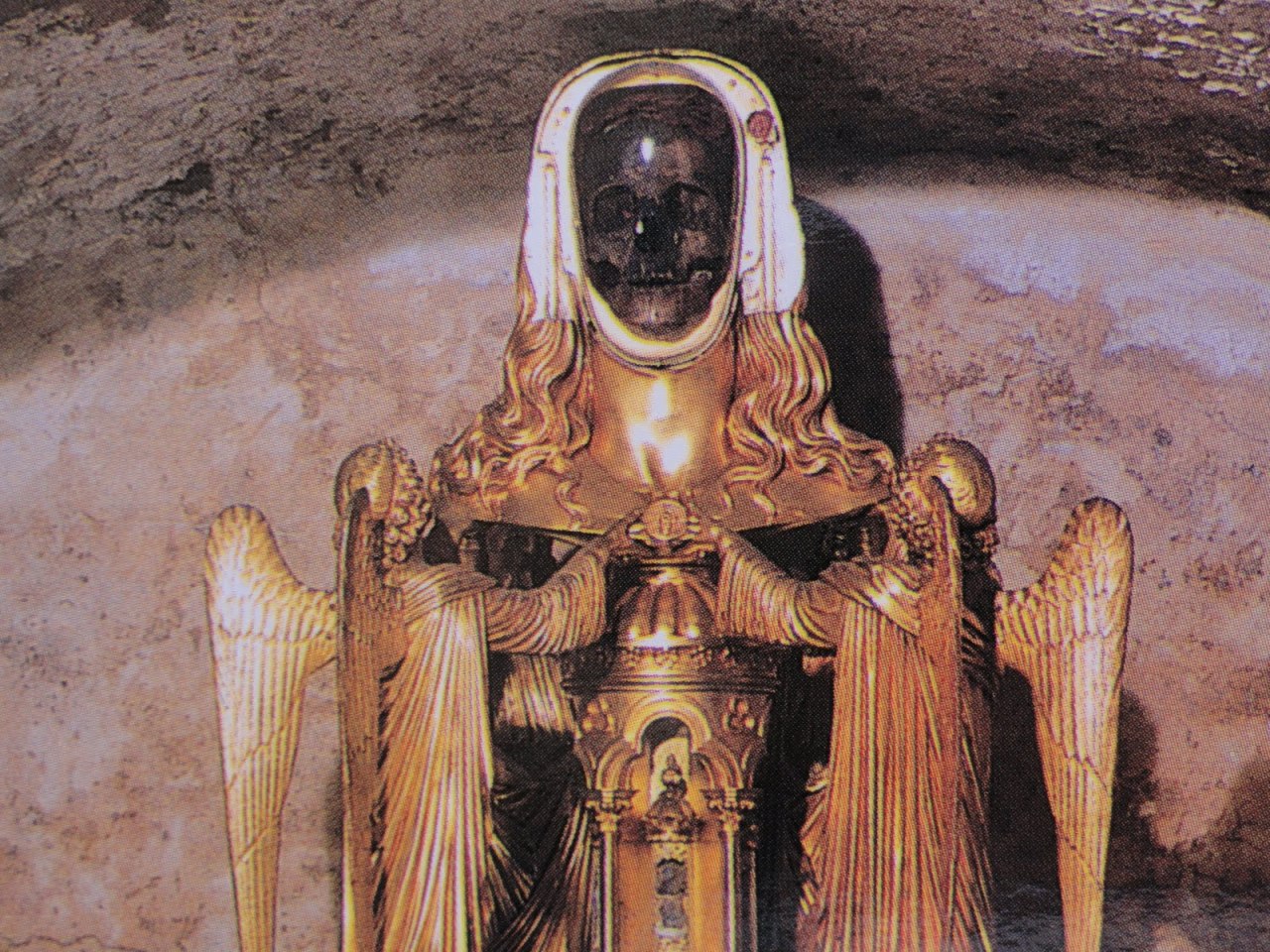 'the holy city' also referred to as the 1st state. it is ruled over by the magistrate. it has historical religious significance, and is said to be located on the holy land of the first people.

is long rumored that this land is located atop a strong and bizarre source of celestial power. 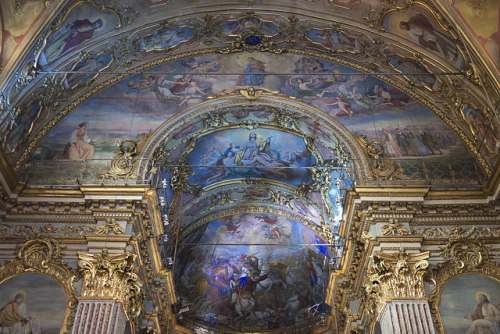 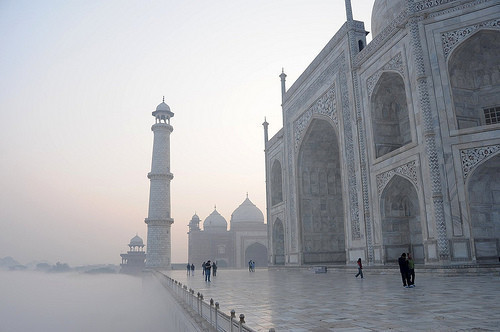 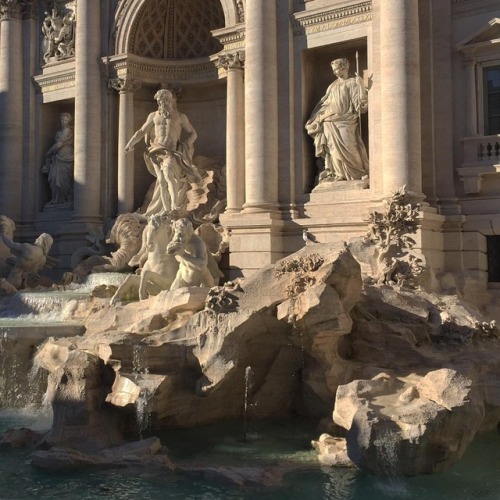 the great wilderness is a large grove of untamed wilderness in the snowy northwestern region of the 13th state.

it is rumored to be heavily magic imbued, strange creatures lurking in the density of the trees. many a hunter has disappeared never to return once entering this cursed forrest. the hellfire estate borders the great wilderness, adding to its difficulty to reach. 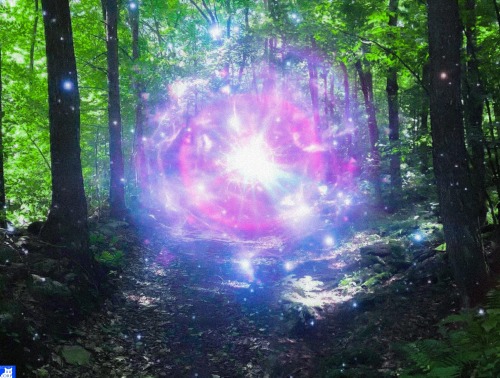 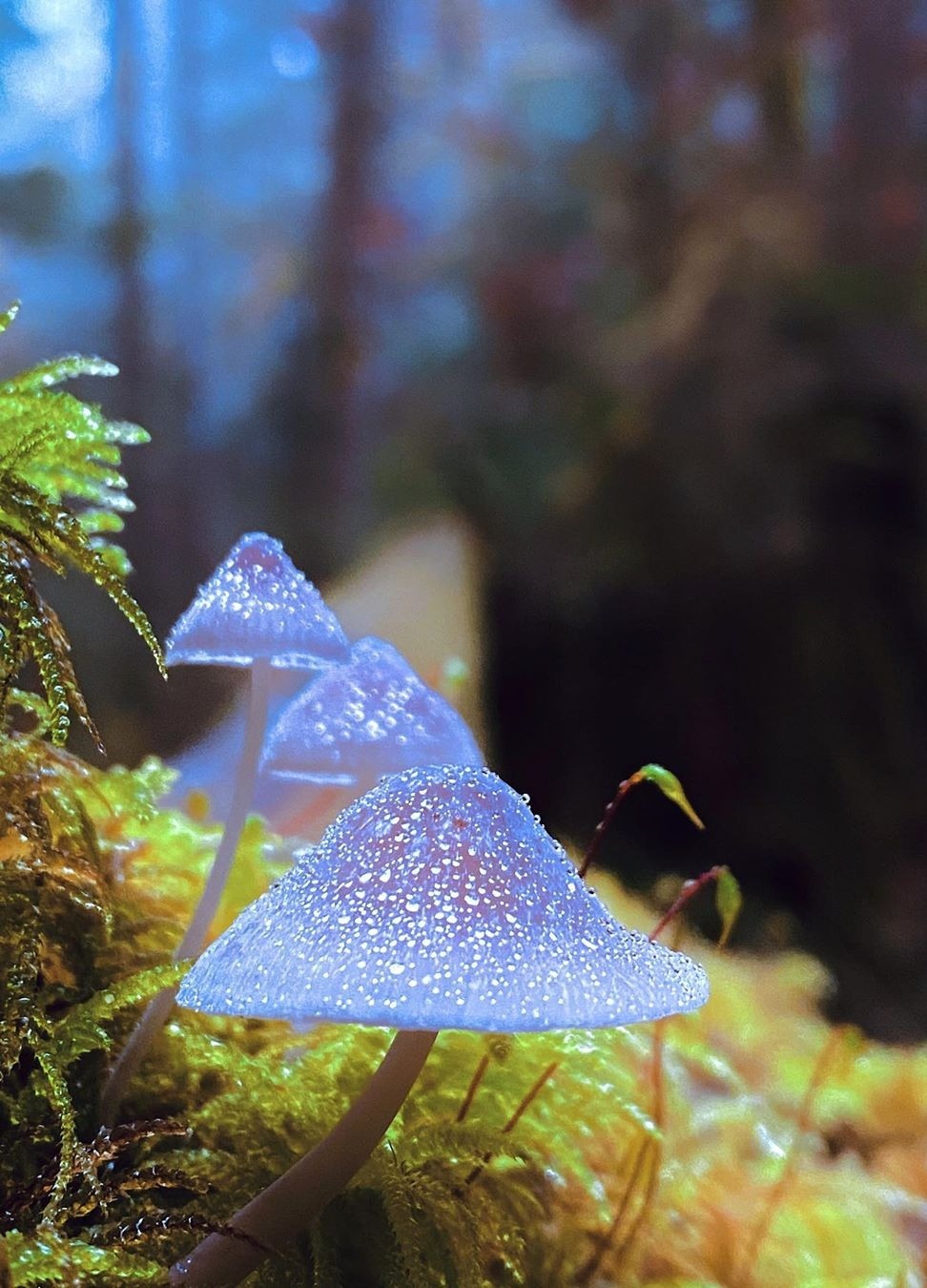 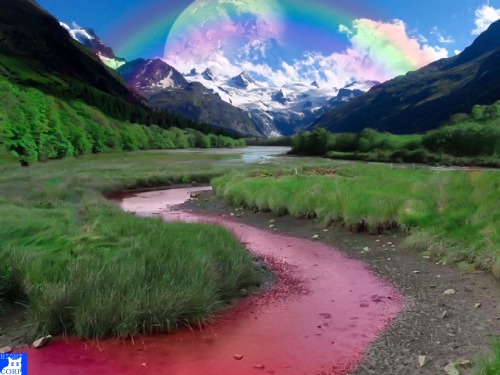