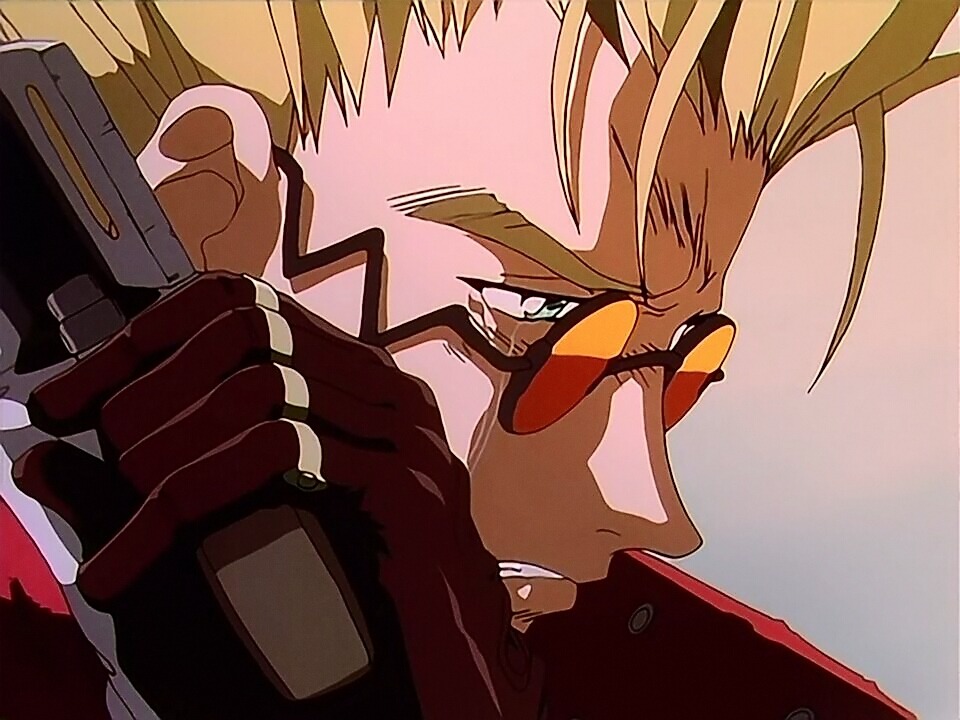 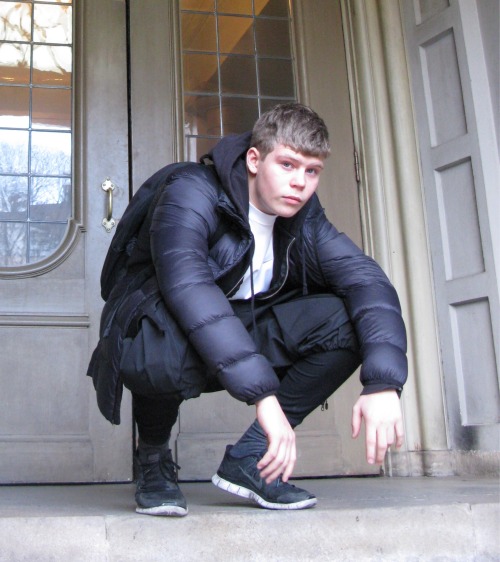 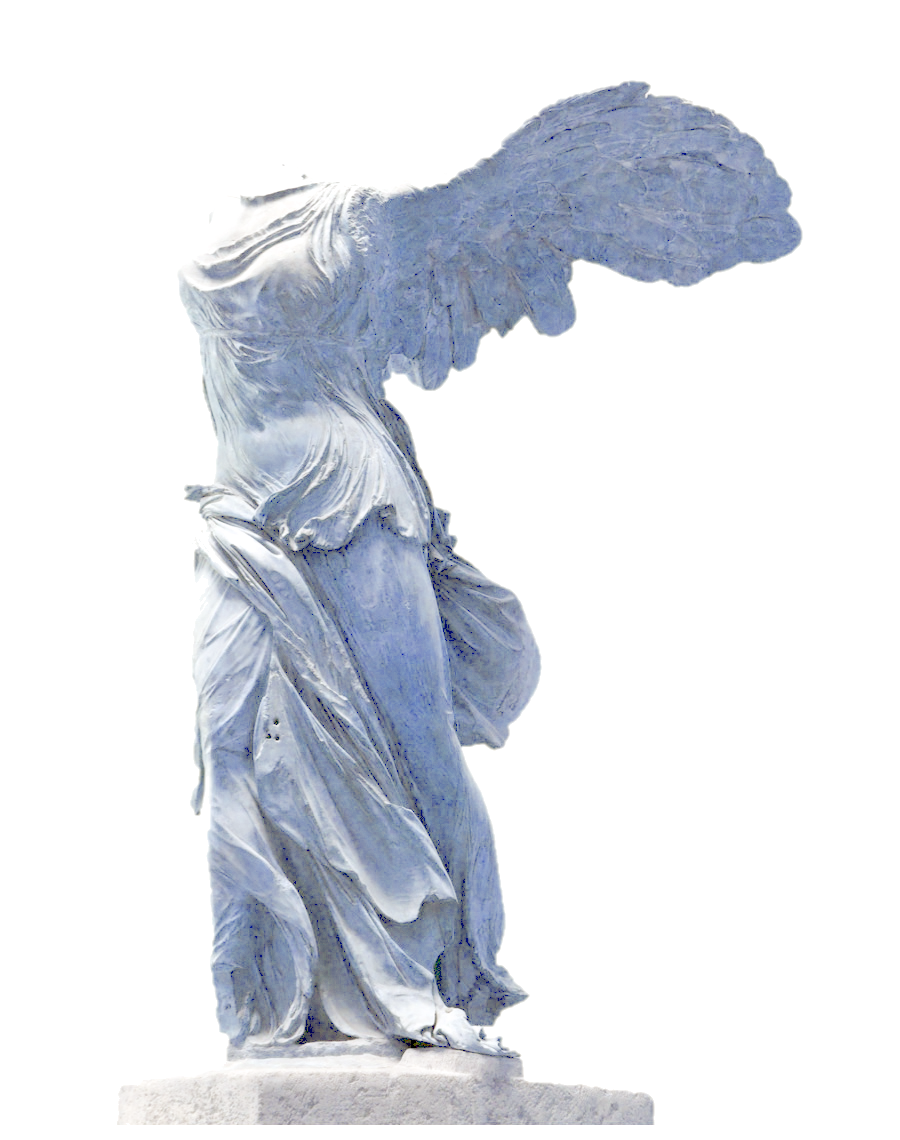 yung lean, also known as jonatan leandoer. born 07-18-1996, year of the fire rat. he is a swedish rapper, known as an early figure in emo rap and lofi hip-hop. he rose to fame in 2013 with the sensational and bizarre 'ginseng strip 2002', song and music video. yung lean and his posse of fellow swedish teens who produced his beats formed the music collective 'sadboys'. i believe what the sadboys were most well known for was their dreamy vaporwave aesthetic. they incorporated various random american products into their aesthetic, such as arizona iced tea, gatorade, nike, etc.

yung lean's music was basically freestyle on a dreamy beat. he along with his friends pioneered a new genre. both with the dreamy beats, yung lean's ironic and funny lyrics, and the music video aesthetics. vaporwave would not be what it is today without him.