i am a melancholic and gloomy vampire....i have nothing interesting to say and i am in a constant state of negativity.... anyways i hope u like my site thanks 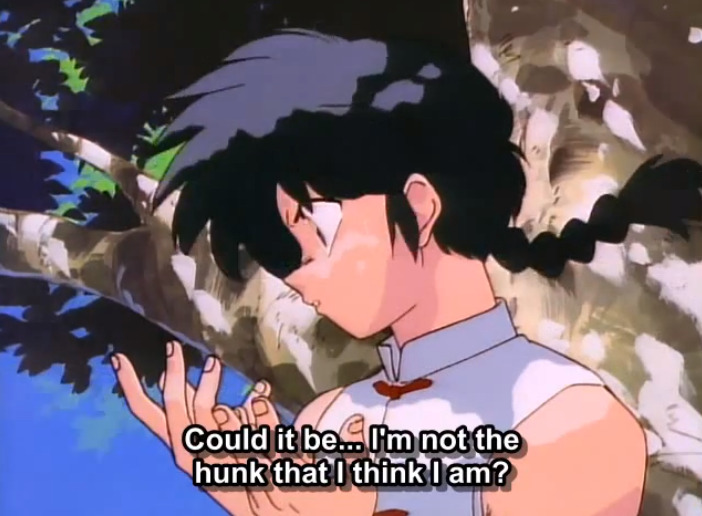 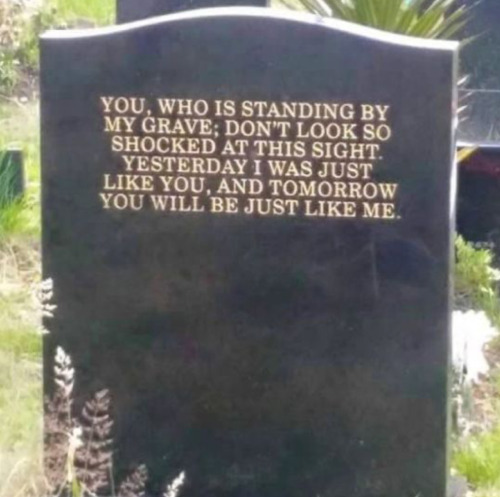 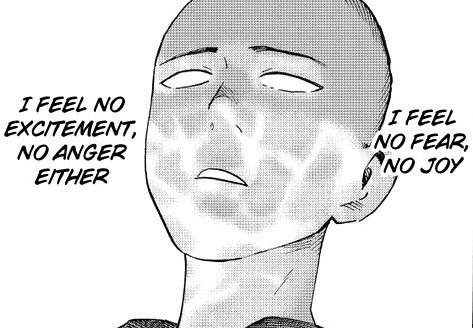 What Type Of Dere Are You?
Hosted By theOtaku.com: Anime 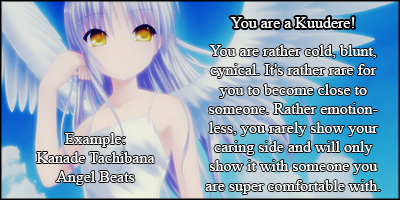 What Eevee Evolution Are You?
Hosted By theOtaku.com: Anime 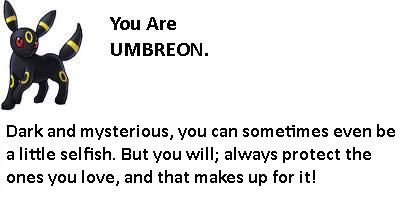 Independent yet still part of a large community, frogs are unique creatures known for their distinctive sound and ability to hop. As a frog, you spend your days sitting on lily pads or climbing trees, searching for delicious insects to eat. While there are some frogs that aren't exactly cute, you are certainly not one of those!

You were almost a: Chipmunk or a Duckling
You are least like a: Pony or a PuppyCute Animal Test!
The Dante's Inferno Test has banished you to the Sixth Level of Hell - The City of Dis!
Here is how you matched up against all the levels:
Take the Dante's Divine Comedy Inferno Test

which tarot card are you? 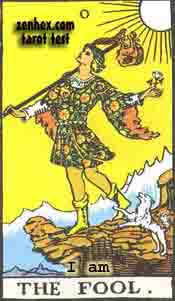 alignment test
You Are: Chaotic Neutral
Chaotic Neutral- A chaotic neutral character follows his whims. He is an individualist first and last. He values his own liberty but doesn't strive to protect others' freedom. He avoids authority, resents restrictions, and challenges traditions. A chaotic neutral character does not intentionally disrupt organizations as part of a campaign of anarchy. To do so, he would have to be motivated either by good (and a desire to liberate others) or evil (and a desire to make those different from himself suffer). A chaotic neutral character may be unpredictable, but his behavior is not totally random. He is not as likely to jump off a bridge as to cross it. Chaotic neutral is the best alignment you can be because it represents true freedom from both society's restrictions and a do-gooder's zeal. However, chaotic neutral can be a dangerous alignment when it seeks to eliminate all authority, harmony, and order in society.

your role in a period drama
"the vengeful antagonist.
where's your happy ending? it's so unfair, you've always done what was expected of you, you've never stepped out of line. you can't stop the tight feeling growing in your chest. the envy and hatred nearly chokes you. it should have been you. they had promised it would be you. you have nothing to lose anymore. you deserved the power and fortune, you worked yourself to the bone for it. you want what you're owed, and you're going to take it. there's no price too high for you. you're willing to pay, even if it's in blood."

plan a fantasy novel and i'll tell you what makes you attractive.
"your artistry.
you're a visionary. you're soulful, and mean what you say. people are enamoured by your ideas and passion and the way you see the world. they long for you to depict them, to reflect back a better world to them—because, in a way, you symbolise the mystic, the beauty, the strangeness of the world to others."

what stranger things character are you. 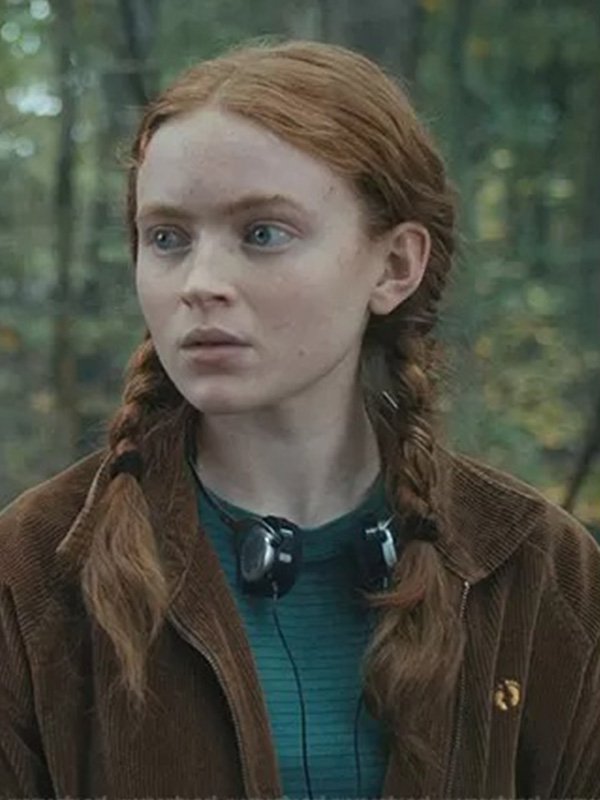 "Maxine Mayfield
You are Max! You’re feisty and have an attitude that some people can’t look past, but you won’t change yourself for people that don’t deserve it. Remember that it’s okay to let people in, you don’t have to bottle everything up."