SURVIVOR
Survivor is an American reality TV show that began airing in 2000 [1]. It is hosted by the unaging Jeff Probst. The premise of the game is that 20 or so strangers get stranded on a deserted island, compete in challenges, and vote their fellow tribe mates off the island. Eventually there is only one winner, who wins 1 million dollars. It is equal parts social, mental, and physical that will take a person to the end. Filled with plenty of drama, manipulating, and backstabbing, it's one of the greatest reality TV shows ever made.

I haven't watched every season, so I may be missing some key players/moments/etc. Hopefully I can continue to add to this page as I watch more. 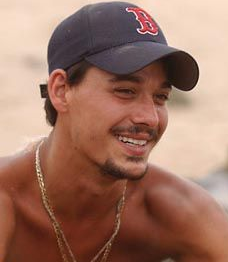 BOSTON ROB
Boston Rob, the Godfather of Survivor. He is known for running his tribe like a mob. He excels in both physical & puzzle challenges, both strategy & social game, etc. He backstabs and manipulates anyone and everyone with charisma and style, except for Amber of course. 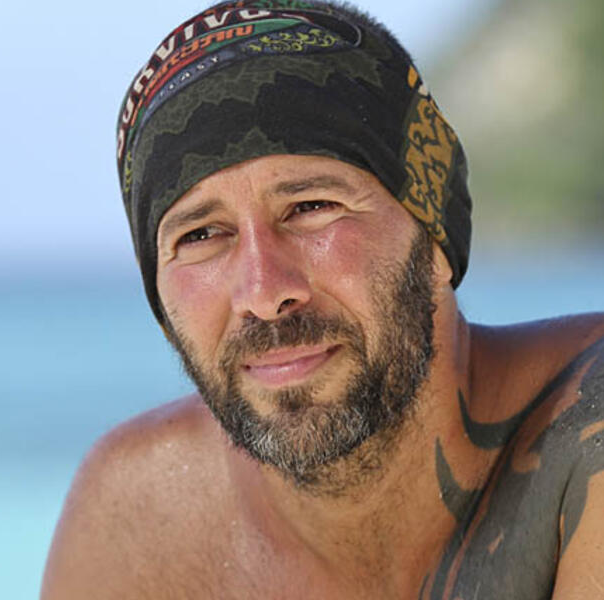 TONY
By far the most paranoid man in Survivor, maybe in the world. Constantly making situations more chaotic than needed, yet somehow it still works for him. He convinces himself that everyone is out to get him, and his mind continuously goes 100 MPH. 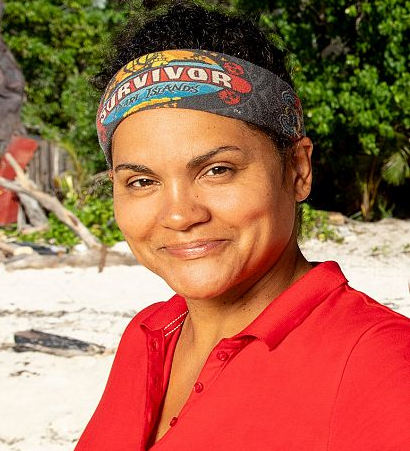 SANDRA
The Queen of Survivor. Sandra encompasses subtle manipulation perfectly. She controls votes but gets other people to feel like they came up with it. People think she's not playing... but that's exactly how she won (twice). 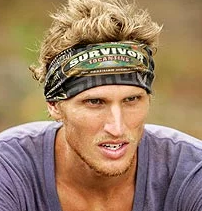 TYSON
Tyson is one of the greatest challenge competitors in Survivor, but what really makes him stand out is his hilariously mean-spirited nature. He loves to watch peoples' dreams be crushed, as do I. 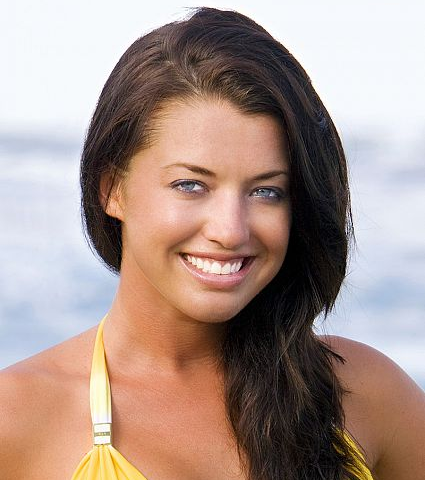 PARVATI
Parvati, the man-eater. She re-invented flirting strategically. She is a major ring leader and master manipulator. She turns men into her pets like no other. 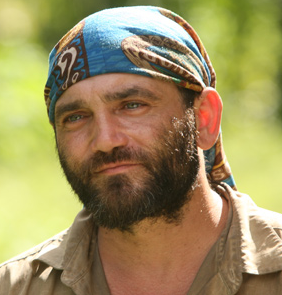 RUSSELL
Russell, the chaotic evil pirate. He is the master of the "dumbass girl alliance". He plays an extremely chaotic and manipulative game. His lying and trickery are very memorable and infamous. 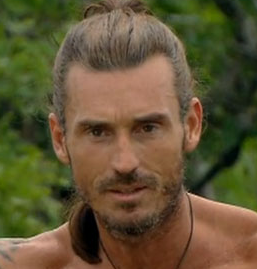 COACH
Better known as The Dragonslayer. Coach embodies a true warrior spirit, and brings bushido and honor to the deserted wilderness of Survivor. 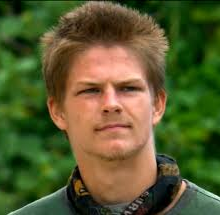 SPENCER
Spencer, the ultimate underdog of Survivor. He is constantly having to crawl his way up from the bottom. His strategy game is what makes him a great player. 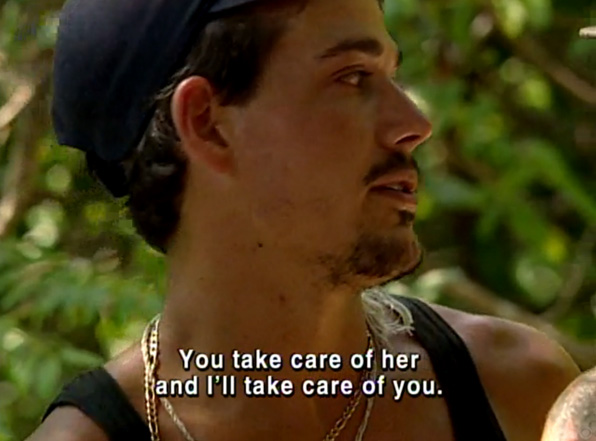 Boston Rob & Amber...A Tale of Two Tribes
By far, the greatest moment from Survivor was the love between Boston Rob and Amber, which was formed in Survivor: All Stars. This drama came to a peak when there was a tribe swap, and Amber ended up on the other tribe, separated from Rob. Rob entered some true sadboy hours crying alone on the beach over how upset he was that she was likely going home, grasping at straws to help her in any way he could. Through some cross-tribe manipulation, their love remains true and Amber and Rob make it all the way to final two....with the power of love~ 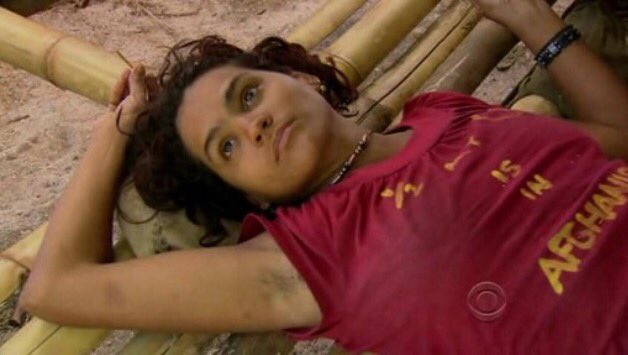 I'm Against You Russell.
> You're either with me or against me, Sandra.
> I'm against you Russell. 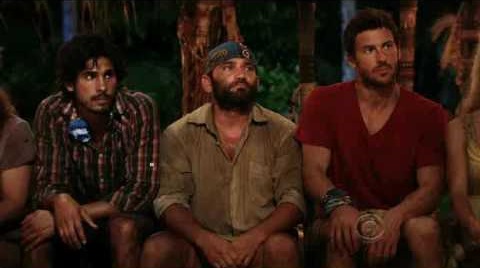 Russell Orchestrating Laura's Blindside
One of my fav Russell moments was when he convinced John to flip his vote after the Laura/Natalie tie, causing Laura to be betrayed by an original Galu member, sending her home. Another honorable mention by Russell in Somoa was his first use of a hidden immunity idol, causing Kelly to get voted out rather than himself. 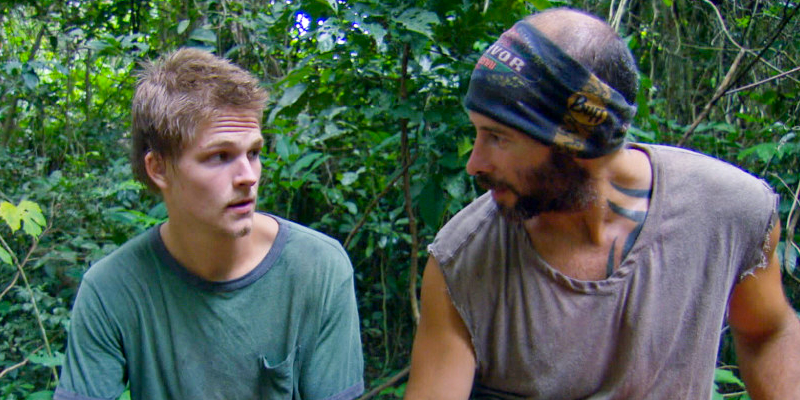 Spencer's Jury Speech
I am always a fan of when a jury member makes a grand speech to the fellow bitter jury members. In Caguyan, as a true student of the game, Spencer defended Tony and pointed out how clearly he had played all of the sitting jury members, and why he deserved to win.
References
[1] https://en.wikipedia.org/wiki/Survivor_(American_TV_series) 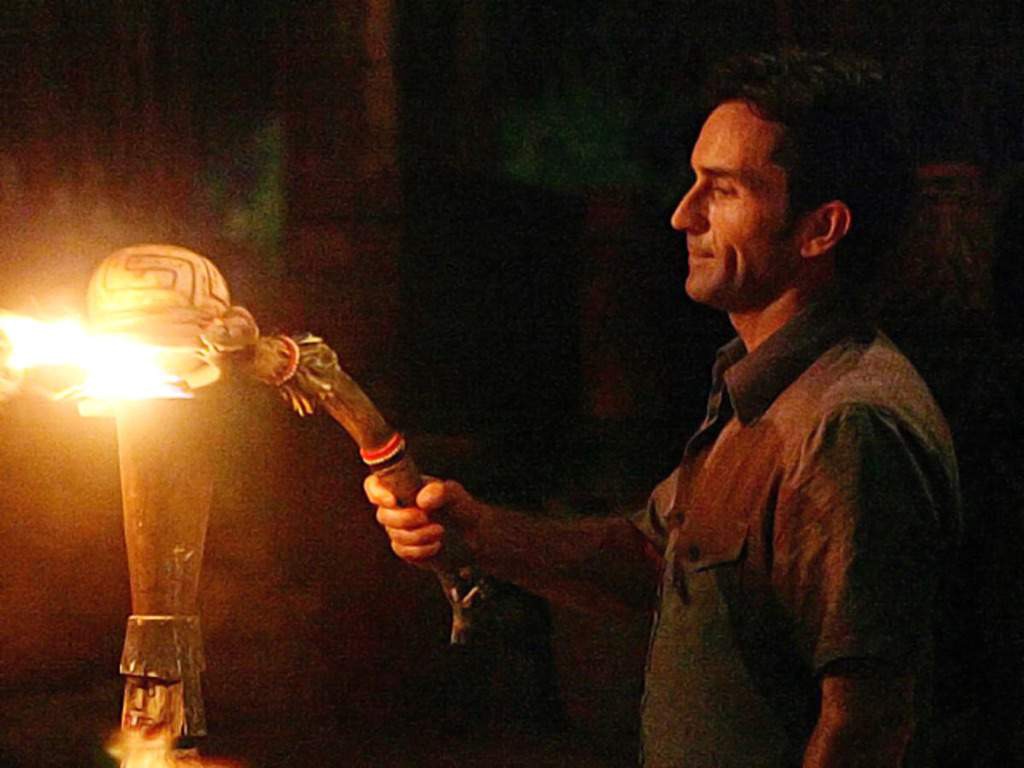